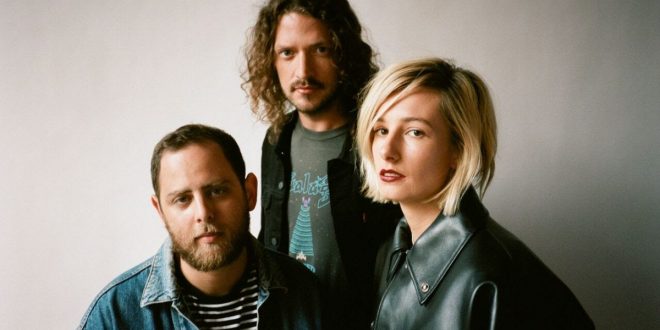 Paper has premiered the video for Slothrust’s song “Birthday Cake”. COS originally premiered the track, which was accompanied by an Origins piece. Prior to this video release, Stereogum premiered the track “Planetarium”, Alternative Press premiered the video/track for “Double Down” and Billboard announced the new LP, plus premiered the first track from the album “Peach”. Billboard also did a sit down talk with lead singer/guitarist Leah Wellbaum who spoke at length about the album. The band released their new LP ‘The Pact’ on 9/14 via Dangerbird Records. The will continue their North American tour on 10/14, kicking off with a performance at Aftershock Fest. In the first leg of their tour, they sold out shows in Los Angeles, San Francisco, Seattle, Portland, and Denver.