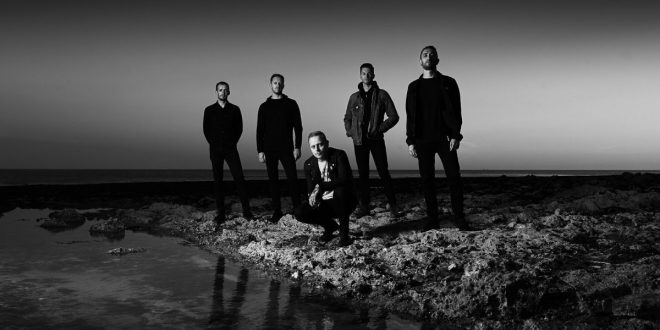 Architects, who recently announced the release of their eighth album, Holy Hell (Nov. 9, Epitaph Records), have unveiled the second video from the 11-song album: “Royal Beggars”

The Lewis Cater-directed video is the second song to preview the eagerly-awaited return from “one of Britain’s finest metal bands” (The Independent). Simultaneous with news of Holy Hell’s forthcoming release, Architects offered a video for “Hereafter” (https://youtu.be/WqRYBWyvbRo), which Revolver said featured Sam Carter’s “most furious vocals to date,” and Louder Sound described as “bursting with the technical prowess and pure, emotive energy that has been their hallmark for over a decade.”

Holy Hell marks the band’s first release since the untimely passing of Tom Searle, Architect’s founding guitarist, principal songwriter and twin brother to drummer Dan. “In those first months after Tom’s death, I didn’t deal with it at all and I felt so unhappy and anxious,” Dan explains. “I’d ignored it and just tried to cope. But I knew that at some point, I had to learn from it.”

Architects have announced an extensive European tour for early 2019, with news of a North American trek to come soon.