Home / Article / WORLD PREMIERE VIDEO! “Sonic Boom” LIVE Off The Floor – Across The Board 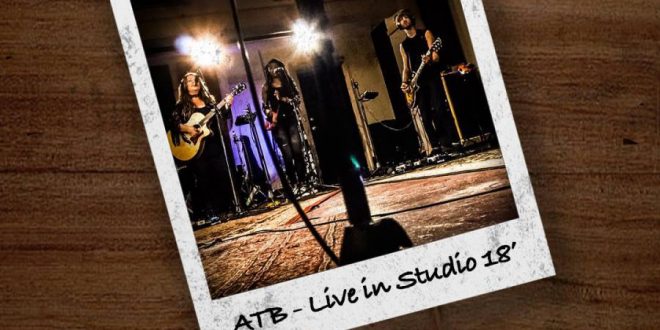 WORLD PREMIERE VIDEO! “Sonic Boom” LIVE Off The Floor – Across The Board

Filmed at Trench Studios in Toronto, and produced by MC2 Music Media, “Live Off The Floor” consists of three live recordings of songs from Across The Board’s most recent, “Sonic Boom” album: Title track, “Sonic Boom,” “It Shouldn’t Be This Hard,” and their tribute to Via Rail, “Back To The Tracks.” All three were written by frontwoman, lead-singer/songwriter, and co-founder, Jacqueline Auguste.

Previous L7CD Shakes Up the Industry with Hip Hop for Grown Folks
Next Gallery: Mothers, Lala Lala, and Toast at Baby’s All Right 09.20.18