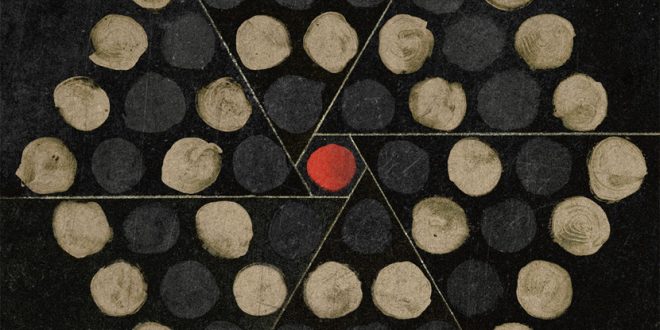 An album review on Palms, the tenth full album from Thrice.

Thrice is an American rock band from Irvine, California, formed in 1998. The group was founded by guitarist/vocalist Dustin Kensrue and guitarist Teppei Teranishi while they were in high school.

Palms is the upcoming tenth studio album by American rock band Thrice. The album will be released on September 14, 2018 through Epitaph Records, making it the band’s first release through the label.  The album was co-produced by the band and Eric Palmquist, and mixed by John Congleton and is said to encompass everything from “viscerally charged post-hc to piano-driven balladry.”

Overall, Palms has excellent instrumentation and enough songs that will have you hitting the replay button. It may not be as strong as their 2016 album but is still a refreshing entry in a world of generic mainstream formats. Long time Thrice fans will be satisfied and if you enjoyed “The Grey” and “Only Us” then you might find something much deeper if you get this album a chance.

I am an album reviewer, band interviewer, concert photographer. At least once a week I review a new album in the rock genre the week it comes out (anything from alternative to metal). Check out my site at www.rockedreviews.net and my twitter feed @rockedreviews"
@http://www.twitter.com/rockedreviews
Previous Jack The Envious Release New Music Video “Walk In The Dark”
Next Dallas Singer-Songwriter Clayton Morgan Tops iTunes Canada Chart 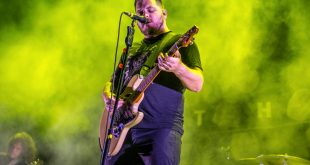