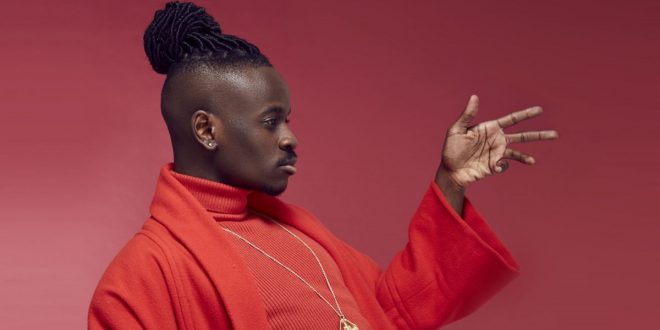 Watch KWAYE’s new video for “What Have You Done” now

Zimbabwe-born British artist KWAYE has shared the beautifully-choreographed video for his latest song, “What Have You Done,” out now on Mind of a Genius / Warner Bros. Records. The Femi Ladi-directed video premiered via Complex and touches on KWAYE’s feelings of self-discovery.

In his own words, “The video for ‘What Have You Done’ is about rediscovering identity: through the movement and styling, we wanted to create a visual world where various parts of the African diaspora melded together. Each of the three looks is a reference to three different points in western black history that I never discovered in my western school books: the nude colours refer to colours worn on the plantations before slavery’s abolition in the US; the green and yellow outfits reference black music in the 70s, and the crossover/emergence of hip-hop in New York from funk and disco; the final looks are inspired by the global movement of black bodies in the 40s – from the Second Great Migration across the US, to the Windrush Generation which bought a wave of Caribbeans to the UK. African-inspired contemporary movement is the common denominator of all the different shots in the video, just as Africa is the root of black histories.”

To date KWAYE has earned over 15 million plays across his seven released songs and visually stunning music videos. “What Have You Done” is the latest chapter in his visual storytelling.