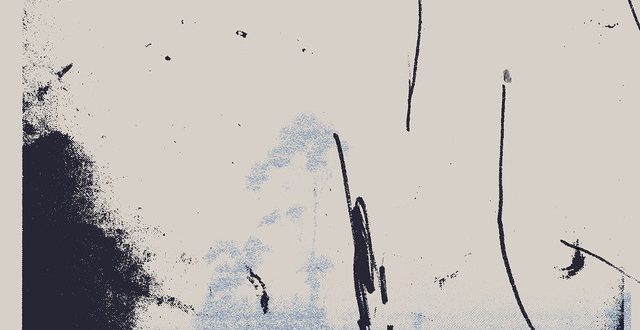 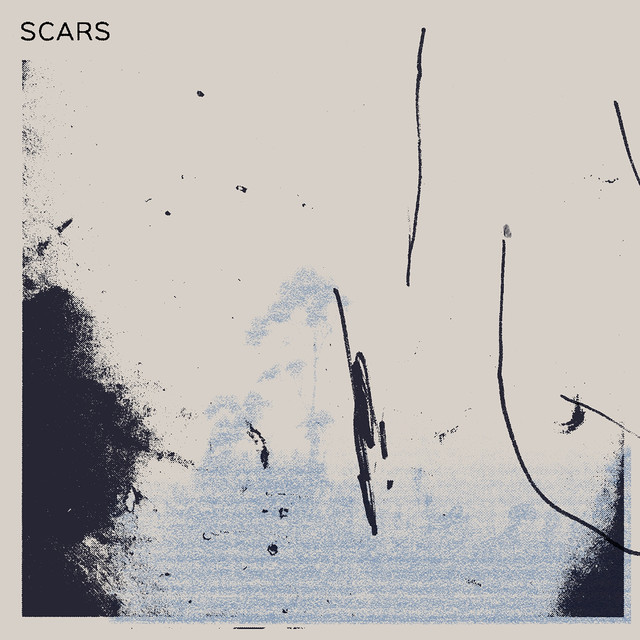 2018 has been a titan of a year for electronica, with artists in the underground and the mainstream seeing significant critical and financial returns in the last nine months. Arguably no one has been making a bigger impact than Philly’s own Hazey Eyes, whose new single “Scars” and its associated music video have been making a aesthetical crater that extends well beyond the scene that he’s come to reign supreme over. Joined by Yolk Lore, Hazey Eyes shows us that nothing is holding him back from ascending to his rightful place in the hierarchy of electronic pop, and this new single could be the final missing piece that puts him over the top.

“Scars” is far more elaborately appointed than the output of Hazey Eyes’ contemporaries this year, most of whom have been riding the resurgence in popularity of electronica purely off of short combustible grooves and instrumental dance tracks. Yolk Lore’s vocals really add a neon color to the song that makes it feel almost symphonic in its grandeur, which might sound overly ambitious for an EDM track but nevertheless works flawlessly in this scenario. Hazey Eyes and Yolk Lore play off of each other’s cues like a couple of seasoned pros, and their fireworks result in one of the most synchronized jams I’ve reviewed all year.

In the music video for “Scars,” we watch as two lovers come together and then fall apart, with the latter action resulting in permanent scars that both hearts will carry for the remainder of their lives. The message is bittersweet and remarkably contemplative for an electronica song, but it never ventures into depressing “poor me” hipster territory, which is something I feel like most critics would expect it would. Hazey Eyes is too smart for that, and his dexterous arrangement displays as much.

Pop music desperately needs more sensible collaborations along these lines instead of the macabre trash that you’ll often find on the pop and urban beat charts internationally. There’s clearly so much chemistry between Hazey Eyes and Yolk Lore that goes far beyond commercialism and lies in their creative ethos and personal outlooks on life. When two people hit it off, whether in love or the studio, you don’t have to be a rocket scientist to tell when it’s real. These two came together on the most organic of terms, and their music benefits enormously because of it.

If you love electronica, especially when it’s versatile and daring enough to go in unpredictable directions around every bend, Hazey Eyes is packing exactly what you’ve been looking for this year. “Scars” is a wild ride to go on, but for those of us who obsess over pure audio glory, intense beats akin to that of our own hearts and harmonies that remind us of just how amazing it feels to be alive, it doesn’t get much better than this track. I can’t wait to see what he comes up with next in the studio, and with any luck he’ll treat us to an international tour in the near future.