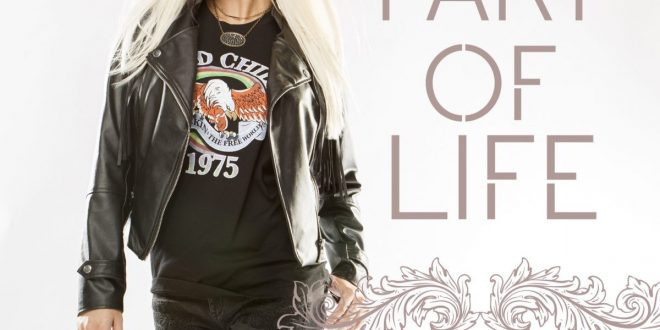 The singer-songwriter from Newton, TX has released “What Part of Life.” The self-penned song is her first new release since her debut album, “Moving On.”

“Whitney has all the makings of a strong-willed, confident country music songstress” – Mindy McCall, NoDepression.com

“Her voice and songs are what folks are hungry for” – Lloyd Bear, Vents Magazine

Singer-Songwriter, Heather Whitney comes from an itty-bitty, one-red-light town deep in the pines of Southeast Texas (Newton, TX), where the mosquitoes are big, but Heather’s love for music is bigger! The last 6 months have been something of a whirlwind for Heather: She released her critically-acclaimed debut album, “Moving On;” her music video for “Shut Up and Dance” was chosen as a Jersey Shore Film Festival and Indie Best Films Festival Selection; and she has received nominations for multiple industry awards, including the Josie Music Awards, and the KICMA Awards. Now, Heather is ready to “Move On” to the next chapter in her career…

On Saturday, September 8th, 2018, Heather Whitney released her brand new single, “What Part of Life.” The self-penned track was produced in Nashville, by Buddy Hyatt (Randy Travis, Jo Dee Messina). It is available on all major digital download and streaming sites, worldwide. The single debuted on the New Music Weekly country charts at #71, as the second most-added track for the week.

A video release is planned for this fall. Watch Heather’s award-nominated video for “Shut Up and Dance” at https://www.youtube.com/watch?v=CjMq9PmQEnE.

Heather Whitney “Shut Up and Dance”