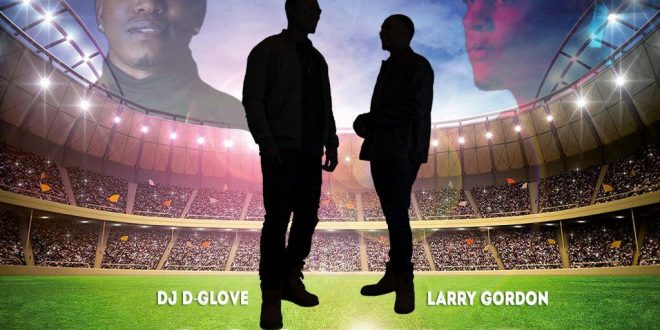 Daniel Glover is a Florida-based army veteran injured in Afghanistan, who has since utilized his musical talent under the name DJ D Glove. His collaborator, Larry Gordon, honed his musicianship in Texas since age 4, eventually reaching competence as a singer-songwriter by adolescence. Despite the duo’s contrasting backgrounds, their chemistry with one another has not only created an original sound, but one that contends on a mainstream scale.

Glover and Gordon’s latest single is “Good Time,” which makes history as an exclusive release on the Bethune-Cookman University student-run label, HBCU Records – the first of its kind. The label’s acronym stands for Historically Black College/University, fitting both artists’ African American heritage.

Arranged by Glover and written by Gordon, “Good Time” sports a bass-filled hip hop groove that is complemented by warm, almost nostalgic synth tones. Gordon’s vocal tonality complements those factors. It is light, but soulfully direct, with harmonies that easily graze amongst the hardness of the instrumentals. Although repetitive at times, the song comes together relatively well, and is telling of a solid, optimistic future for both the duo and the label.

I come from a family who is passionate about all things music. I learned to sing at an early age, and by 13, had my very own Fender Strat guitar. I tried my hardest at learning all that I could. Because I was born with cerebral palsy, I had to teach myself an adaptive playing style. I learned to write and record my own music, despite these difficulties. In college, I started making great use of my writing abilities by reviewing music, as well as copy editing. I guess it's best to stick with what you know, while welcoming a fair challenge at the same time.
Previous 6 Best Headphones For Music Lovers
Next Exclusive Interview with Hip Hop/Pop Artist G-Money