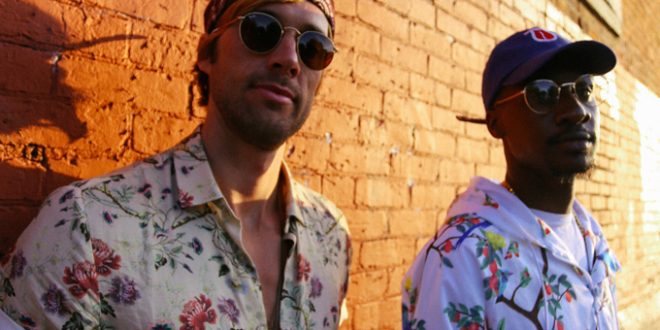 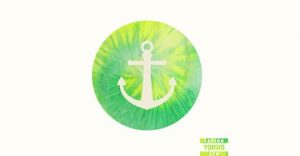 Former V!bes front man Kevin Wharff has splintered off from his signature band to embark on a new musical journey. In a move that calls for more direct fan interaction, Wharff strives to make this phase of his career better utilize a complementary, true-to-heart approach. The Columbus, Ohio native, who goes by The Saylor, currently releases music through Bopper Dropper Records, its name alluding to another of his aliases. Even amidst a burgeoning post-band tenure, his debut single, “It’s Fire,” fared exceptionally well, along with this year’s successors – “Hold Up,” “Sunday Funday” and “Yacht in Calabasas,” respectively. A new single will continually be released on a biweekly basis.

The Saylor’s latest single, “Young,” is currently gaining steady rapport with listeners, due in large part to its hook-laden groove and memorable song structure. Like previous efforts, the song keeps within the rousing pop vein, or what’s deemed by him and his former bandmates as ‘millennial funk.’ There’s decent attention to layering of its synth sections – both arpeggiated and straightforward, while Wharff’s vocal tonality remains pleasant and upbeat. Initially, I was uncertain about Wharff’s move to solo stature due to it seeming premature and, from a stylistic standpoint, a bit on the uniform side. However, it becomes clear that this song, along with Saylor’s music is created out of lighthearted, merit and ambition intact.

I come from a family who is passionate about all things music. I learned to sing at an early age, and by 13, had my very own Fender Strat guitar. I tried my hardest at learning all that I could. Because I was born with cerebral palsy, I had to teach myself an adaptive playing style. I learned to write and record my own music, despite these difficulties. In college, I started making great use of my writing abilities by reviewing music, as well as copy editing. I guess it's best to stick with what you know, while welcoming a fair challenge at the same time.
Previous Watch The New Lyric Video From Canadian Singer-Songwriter Cory M. Coons
Next Single Review: Lavahi – “Forever” 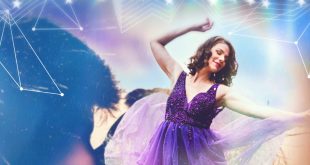 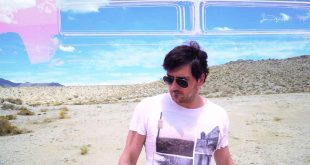