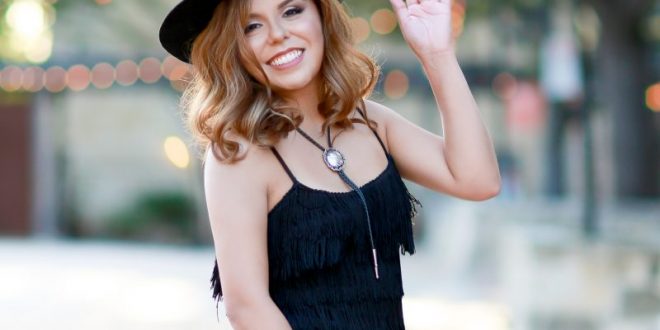 Madelyn Victoria’s “Right Here With You” drops on September 1st

Country artist Madelyn Victoria is releasing her new single, “Right Here With You” Sept 1st. It is the first new music since her 2014 self-titled debut EP.

Madelyn Victoria’s debut single release, “He Only Loves Me on the Dance Floor” reached #1 on the national country AM/FM chart, New Music Weekly, making it one of the biggest debut singles of 2016. The self-penned song won an Akademia Award for Best Country Song in April 2016, earning her numerous other award nominations and a spot on the CMT.com Top 50 Most Popular Artists chart. The video for “He Only Loves Me” reached the Yallwire.com Top 5 Most Watched Videos chart, while her youtube cover of George Strait’s “Amarillo By Morning” received over 100,000 views in just 2 days, after being featured on Country Rebel’s website.

Now, Madelyn returns with her first new music since the release of her self-titled debut album in 2014. “Right Here With You” was written by Madelyn and engineered by Benjamin Levy at The Compound Recording Studio in Austin, TX. The track was produced by Madelyn, her brother, Albert Vallejo, and Ken Tondre, owner of the Compound. “Right Here With You” will be available September via MTS Records, on all major digital download and streaming platforms. A music video release is being planned for fall release. 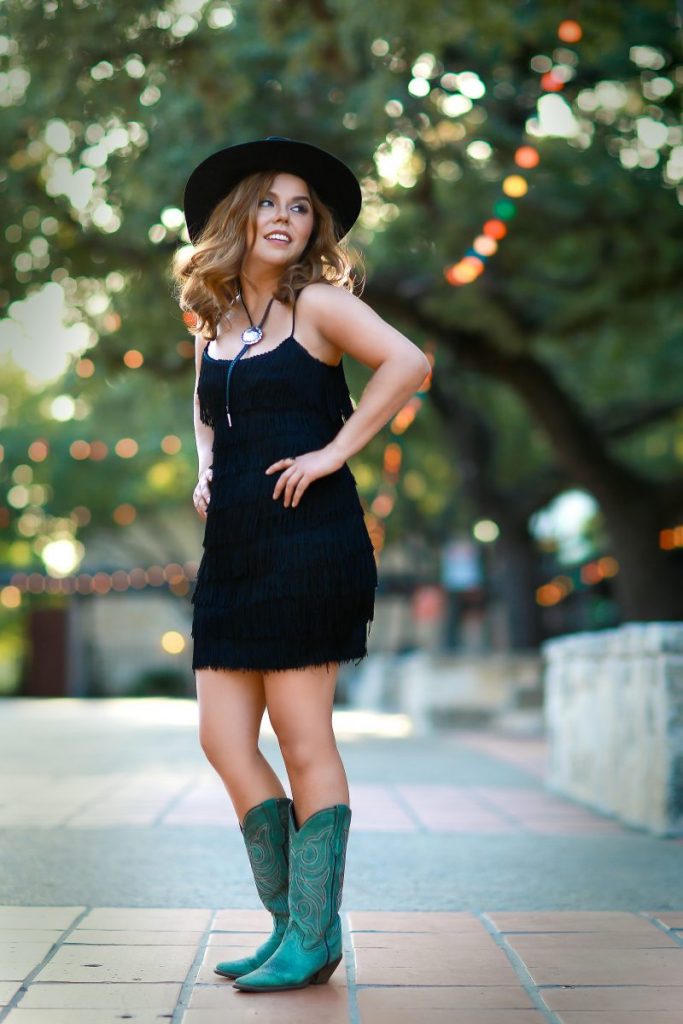 Madelyn Victoria and her band have opened for some of the biggest names in country music, including Easton Corbin, Turnpike Troubadours, Tracy Lawrence, Kevin Fowler, Clay Walker, Josh Thompson, Dustin Lynch, Zac Brown Band, The Charlie Daniels Band, and more. Originally from San Benito, TX, Madelyn also gives back to her community, by volunteering at local Motor Training events for special needs children, singing to the children at hospitals and rehab centers, speaking to at-risk teens, and by starting her own event called “Octave Higher Christmas” for children.

Madelyn is currently enrolled at Full Sail University, earning her Bachelor of Science Degree in Music Business. Recently, she was signed by a talent/acting agency for regional commercials and movies. 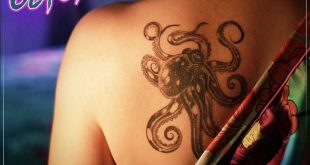 Again and Again Vix20 That Power POP Band Exudes Utter Brilliance With Another Banger Of A Song!