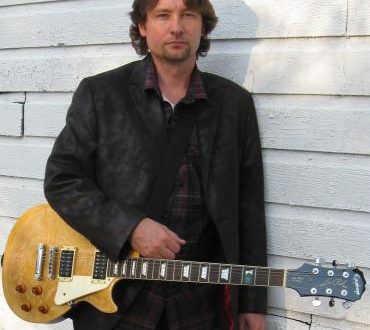 “Dude writes a solid tune and he plays them with all the passion, skill, and heart you’d hope to find” – Sleeping Bag Studios

“A Voice for the ages” – TunedLoud