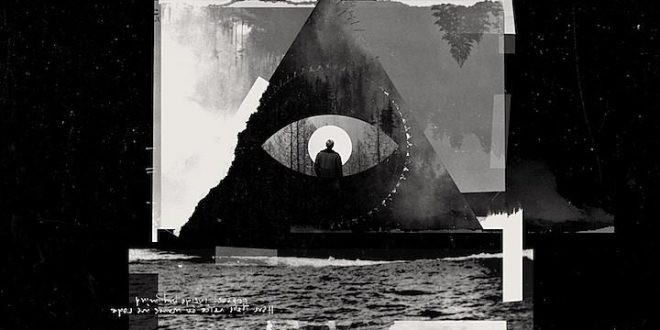 A review on Rainier Fog, the sixth full studio album Alice In Chains.

Alice in Chains is an American rock band from Seattle, Washington, formed in 1987 by guitarist/vocalist Jerry Cantrell and drummer Sean Kinney, who then recruited bassist Mike Starr and lead vocalist Layne Staley. Starr was replaced by Mike Inez in 1993. William DuVall joined the band in 2006 as co-lead vocalist and rhythm guitarist, replacing Staley, who died in 2002. The band took its name from Staley’s previous group, the glam metal band Alice N’ Chains.

Rainier Fog is the sixth studio album by the American rock band Alice in Chains, released on August 24, 2018 through BMG, the band’s first release on the label. The title was inspired by Mount Rainier in Seattle, and the title track is a tribute to the Seattle music scene. This is the band’s third album with William DuVall as lead vocalist sharing vocals duties with Jerry Cantrell, and the first Alice in Chains album in 22 years to be recorded in their hometown of Seattle. The album was partially recorded at Seattle’s Studio X (formerly Bad Animals Studios), the same studio where the band recorded their 1995 self-titled album. Rainier Fog is also Alice in Chains’ third collaboration with Nick Raskulinecz, making it the first time they had recorded more than two full-length studio albums with the same producer.

Overall, Rainier Fog while having decent moments doesn’t feel like a full front to back journey that it could have been. There are a couple strong tracks on here and this album is a great example of needing repeated listens to really get into. Alice In Chains fans will be satisfied and there isn’t a terrible song on this album, even if it will leave many listeners wishing for something more striking like in the grungey 90’s.

I am an album reviewer, band interviewer, concert photographer. At least once a week I review a new album in the rock genre the week it comes out (anything from alternative to metal). Check out my site at www.rockedreviews.net and my twitter feed @rockedreviews"
@http://www.twitter.com/rockedreviews
Previous SUMI Comes Alive Again with New Single “Nomadic Life”
Next Gallery: Panic! At The Disco Live At The Gila River Arena In Glendale, AZ 08/17/18