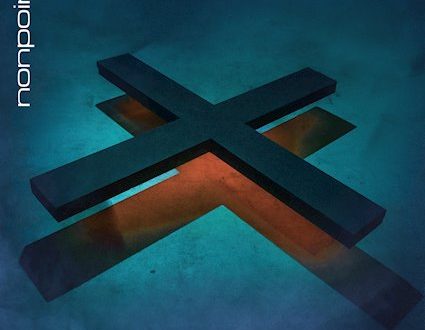 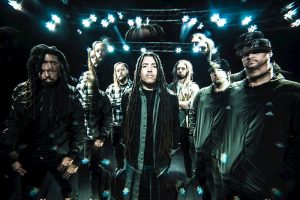 Since their debut in 1997, Florida hard rockers, Nonpoint, have been making waves in the music community for over 20 years, with 9 studio albums under their belts, and constantly evolving their sound through the 2 decades they’ve been together. And in their 10th album, fittingly titled X, they progress more, and show their influences, as well as taking their genre to a new level. How do they do so?

The instrumentation in their songs works well together to give a powerful and harsh tone, but that harsh tone works with the different themes of the album. Examples of this can be found in “Chaos and Earthquakes”, “Fix This”, “Dodge Your Destiny”, and “Milestone”, each featuring excellent guitar riffs, like the introduction to “Chaos and Earthquakes”, strong bass lines, as heard in “Milestone”, and interestingly complex drum parts, displayed in “Wheel Against Will”. Whilst the songs mentioned do feature great individual components, all of the instruments work well in each of the songs. Whether a hard, powerful song like “Passive Aggressive”, or a slower, softer ballad like “Feel The Way I Feel”, the blend of all the instruments together works well to make each song as great as they are.

The vocals on this album are also a fantastic element on this album, functioning together with the lyrics to bring each song to life. A mixture of rapping, unclean, and clean vocals make up an interesting range together, allowing a new experience with each track on this album. Sometimes, the vocals emulate the vocals from Korn or Rage Against The Machine, but not to try and copy their sound. Instead, it shows their respect to the other bands in their subgenre, as well as bring their own spin to that style of music, which does work effectively. From the beginning of the album with “Empty Batteries” with the vocals that knock the song out of the park, to the final track, “Position One” with the chorus of “I’ll never let you break me down inside”, both the vocals and lyrics pair together to push the music forward, and make each song memorable, and ones that people would jam to for ages.

Overall, this is a standout album from this band. Considering that they’ve been in this game for over 21 years, and this is their 10th studio release, it shows that they still have the talent, the writing skills, the musicianship, and above all else, the ability to play as a group instead of individuals. This is an album to definitely check out, and one that the year will not forget.