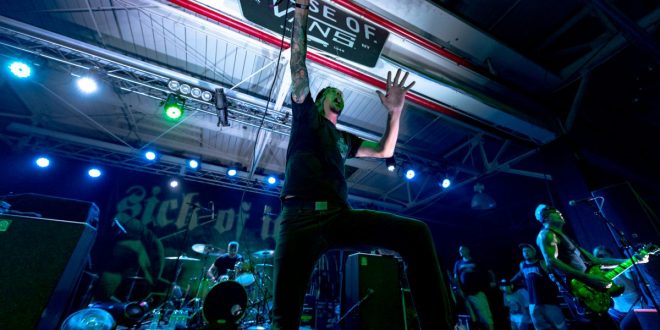 New York Hardcore legends Sick of it All took the stage Friday night in Brooklyn at the famous House of Vans in direct support for the legendary Orange County punks Pennywise. From the moment the band hit the stage striking the first cord of “Good Lookin’ Out” the floor opened up as a giant pit of loyal two steppers began circling with arms whaling from every direction to the hard hitting sounds of Sick Of It All‘s set that covered their 30 year legacy as one of the most influential bands to ever come out of the New York Hardcore scene. Proving to the loyal fans of old and new with their in your face intensity on stage why they have been a main staple and such a huge influence in the hardcore scene for over thirty years without ever changing a thing.

SICK OF IT ALL

NewYork Based Photographer. Music Enthusiast with a background in Graphic Design. Whether I'm shooting a live event or just out wondering the streets its about capturing the moment.
Previous Show Review and Gallery: Julien-K at Rough Trade in Brooklyn on July 26, 2018
Next Gallery and Review: Pennywise at House Of Vans Brooklyn, New York 8/10/18 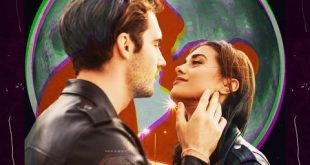