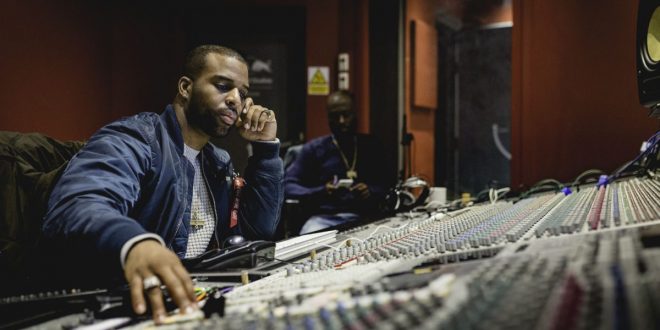 Today, DVSN share the music video for “Morning After.” The tune serves as the title track of the group’s critically acclaimed sophomore album, Morning After.

The cinematic clip continues what’s become a tradition of immersive visuals from the Toronto duo—Daniel Daley and Nineteen85. “Morning After” remains a standout from the record. The single follows on the heels of a string of fan favorites, including Introductory single “Think About Me” and “Mood.” To date, the album has also notably attracted acclaim from Rolling Stone, Pitchfork, Uproxx, and Hot New Hip Hop.

With this delicate balance of production and powerhouse vocals, DVSN has quietly carved out a spot amongst the 21st century R&B vanguard. The Toronto group has ignited a staggering 300 million total streams to date on their sophomore album Morning After. Their 2016 collaboration with Drake on “Faithful” (also featuring Pimp C) from the quadruple-platinum album Views led to their tenure touring with the award-winning rapper on the Summer Sixteen Tour and the European Boy Meets World Tour. The group’s debut Sept. 5th bowed in the Top 10 of the Billboard Top R&B Albums Chart.