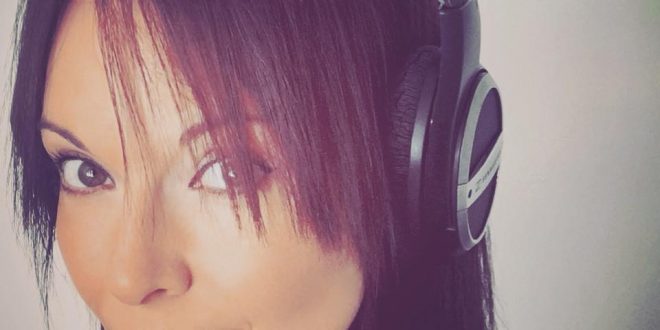 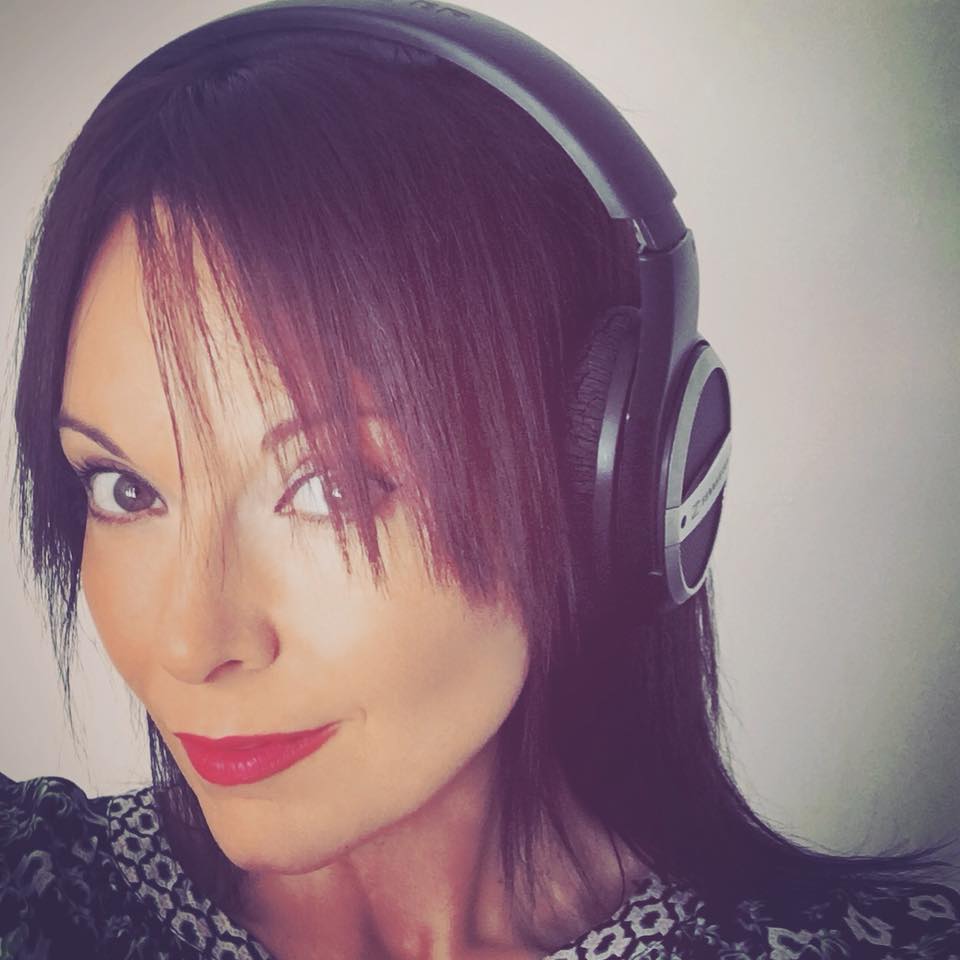 With her most recent output being hyped as possibly the breakthrough material of the decade, Daisy Hicks doesn’t exactly have a lot to complain about right now. Her last two singles “I Choose You,” and “Upside” were released to universal applause from North American, European, Asian and Oceanic audiences alike, and the established pop music kingdom of the United States is finally starting to embrace Hicks, who conquered Europe a couple of years ago but has been thoroughly dead set on finding success in America ever since. As an American music fan, I couldn’t be more pleased with her foray into our scene. For the last half of the decade, it’s felt like Americana pop was getting increasingly more insular, to the point where listening to the radio could sometimes feel suffocating. Daisy Hicks is changing that for the better.

Pop music is being reshaped right now, and moreover it’s being restyled, and the biggest, most noteworthy cosmetic changes are being made by international artists, which has historically been good for our culture in general (case in point, The Beatles). Daisy Hicks is taking things a little deeper than just the cosmetic, though; her music pushes the needle a little more in the direction of world music as being just as foreboding and evocative as hip-hop is in the United States, and I myself don’t think it’s such a farfetched idea. With the internet and technology itself essentially connecting all four corners of the world in every other aspect of our lives, why wouldn’t music also follow similar suit?

“Upside,” as I hear it, comes from an ironic but sweet place, and isn’t necessarily as finessing as “I Choose You.” My favorite version of “Upside” is Sir Piers ‘Curious’ remix, which I personally viewed as being a bit more ambitious and conceptually altruistic than the original recording, but that’s my own taste. Daisy Hicks gives us a lot to work with and use to decipher her many layers of artistry, but even if she wasn’t supplying us with the tools I’m convinced that even the most casual of pop music fans wouldn’t have any difficulty spending hours studying the cornucopia of tones to behold in every one of her releases.

As much as I love “Upside,” I honestly think that “I Choose You” is on another level of magnificence, and will be the song that launches Daisy Hicks out of foreign obscurity and into full-blown superstardom the likes of which she never dreamed of when she first started out in music. Backed by a beat and prose that is saturated with revolutionary innovation both in its arrangement and in its presentation, “I Choose You” is one of the most uniquely produced pop songs I’ve reviewed all year long and is required listening for anyone with the sense to own a record player. Things are getting bigger and better for Hicks every day as her work continues to mature with age, and I encourage anyone who loves music to get on her bandwagon while it’s still accessible.