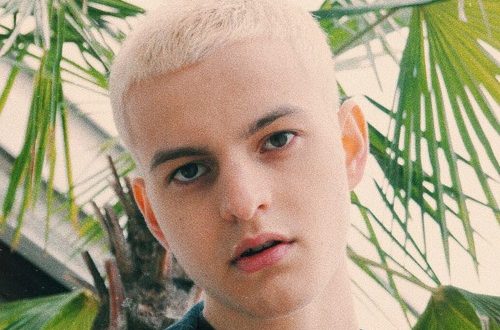 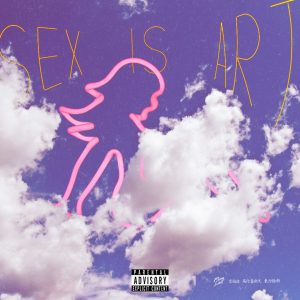 The hottest summer of the month continues, and singer-rapper Rass Limit similarly leaves a scorching impression in the realm of underground hip hop. Hailing from Germany, the Cologne-based songwriter’s focus on music production would gradually peak in proficiency in spite of a three-year battle with depression. As a result of such tenacity, Rass has accumulated over 70 thousand hits on Spotify and SoundCloud combined, based on a vivid stylistic and aesthetic approach.

Rass Limit’s most recent single, “It’s Going Down (She’s Going Down)” keeps the output intact, as well as emphasizes the feel-good vibes by which summer is known for. Working alongside producer Ro Beatz, their joint effort resonates in quite a complementary manner. Rass’s warm, melodic vocal delivery matches that of Ro’s bass groove, as well as the uplifting chord sequence solidifying the track’s foundation. The light, subtle pads within the instrumental are also decent in elevating Rass’s style, and even bringing relevance to the singles cover – a cloudy, faded sky with a neon pink silhouette girl, featuring the proud proclamation, “Sex Is Art.” That brings to mind a factor of transcendence, and seeing as how it’s further indicative of the Rass Limit name, I’d say he has a goal worth sticking to for the long haul.

I come from a family who is passionate about all things music. I learned to sing at an early age, and by 13, had my very own Fender Strat guitar. I tried my hardest at learning all that I could. Because I was born with cerebral palsy, I had to teach myself an adaptive playing style. I learned to write and record my own music, despite these difficulties. In college, I started making great use of my writing abilities by reviewing music, as well as copy editing. I guess it's best to stick with what you know, while welcoming a fair challenge at the same time.
Previous Upon The Water Release “Fire” Music Video
Next ERIS Release Official Music Video for Cover of LINKIN PARK’s “LOST IN THE ECHO” 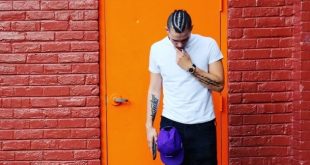