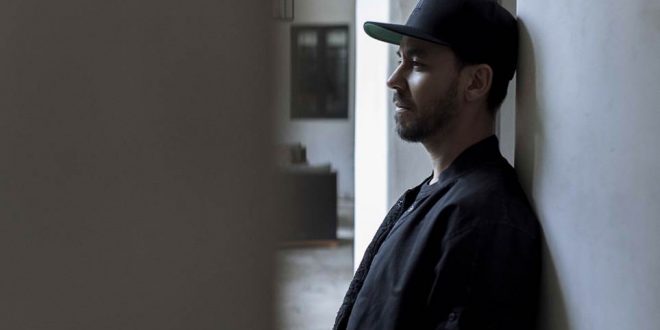 The Monster Energy Outbreak Tour marks the first time Shinoda steps out on a full-scale North American solo tour. The highly-anticipated five-week run kicks off on October 10th at MTELUS in Montreal and wraps on November 17th at the Fillmore in Silver Spring, MD.

As a special treat for fans, at each show Mike will be showcasing the art pieces he created while writing and recording Post Traumatic.

“Listening to a recorded song is not the same as experiencing that song live on stage,” says Shinoda. “Similarly, seeing a painting in an album or book is not the same as seeing the original, in person. In sharing a live experience with you, my hope is to inspire questions, answers, and reflection—not only about my story, but about your own. The search for meaning is boundless, and art is often one of our best vehicles.”

Echoing Shinoda’s excitement, Monster Energy Outbreak Tour Founder Steve Glazer comments, “The Monster Energy Outbreak Tour is typically reserved for debut, emerging artists; and while Mike has obviously had a ton of success as a founding member of one of the biggest bands of all time, Mike Shinoda the solo artist is starting off completely fresh. We absolutely love his Post Traumatic material, and we’re excited to bring his first solo tour all across North America this fall.” 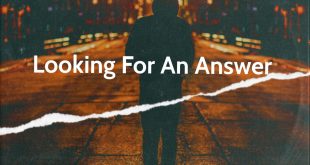