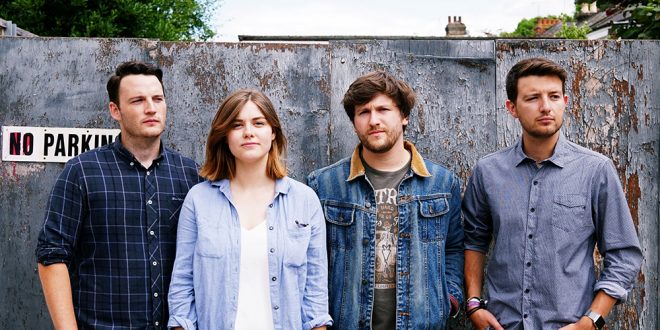 Carousel are a 4-piece Indie Americana music collective, based in Southend-on-Sea, Essex.  Fusing influences from the worlds of americana, country, folk, rock’n’roll and roots music, their influences range from Bob Dylan, Neil Young and Johnny Cash to the modern day Americana stylings of Nathaniel Rateliff, Phoebe Bridgers, Soccer Mommy and The Lone Bellow.

Their new single ‘Don’t Let It Die’ is released today.  Talking abut the track, the band explain “‘Don’t Let It Die’ was written as an open letter to creative minds. Within the lyrics, we wanted to encapsulate the feeling of being inspired but misunderstood, as many of us artists are. Equally, we felt the need to reiterate how important art is to society. It is so crucial that art plays its part in people’s lives in times of political and social struggle, that they welcome it in and find some respite within. 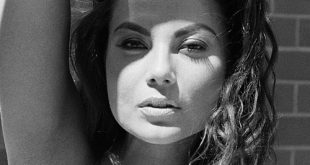 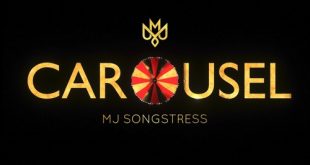