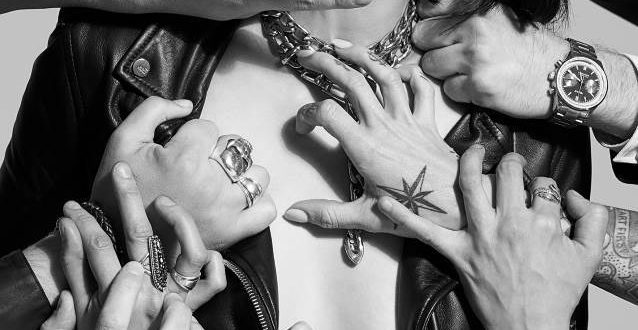 An album review on Vicious, the fourth full album from Halestorm.

Halestorm is an American rock band from Red Lion, Pennsylvania, consisting of lead vocalist and guitarist Lzzy Hale, her brother drummer and percussionist Arejay Hale, guitarist Joe Hottinger, and bassist Josh Smith. The group’s self-titled debut album was released on April 28, 2009, through Atlantic Records. Their second album The Strange Case Of… was released on April 10, 2012. Its lead single “Love Bites (So Do I)” from that album won their first Grammy Award for Best Hard Rock/Metal Performance on February 10, 2013.

Vicious is the fourth studio album by American rock band Halestorm. The album will be released on July 27, 2018 through Atlantic Records. The album has had three singles released, and a video for the song “Uncomfortable”, which was directed by Evan Brace. This album is the follow-up album from “Into The Wild Life”, which debuted at number five on the Billboard Top 200 chart.

Overall, Vicious excels when Halestorm picks up the volume and speed. There are several songs that will become concert staples for years and many of the diehard fans will find a lot of material to connect with. Halestorm said that this is the album that helped them get back their mojo, and I definitely understand after hearing how vicious they can get.

I am an album reviewer, band interviewer, concert photographer. At least once a week I review a new album in the rock genre the week it comes out (anything from alternative to metal). Check out my site at www.rockedreviews.net and my twitter feed @rockedreviews"
@http://www.twitter.com/rockedreviews
Previous Interview: Dennis Diken of The Smithereens on Pat DiNizio’s Passing, Importance of Bonds
Next Watch Greta Van Fleet Rock The Tonight Show with “When the Curtain Falls”