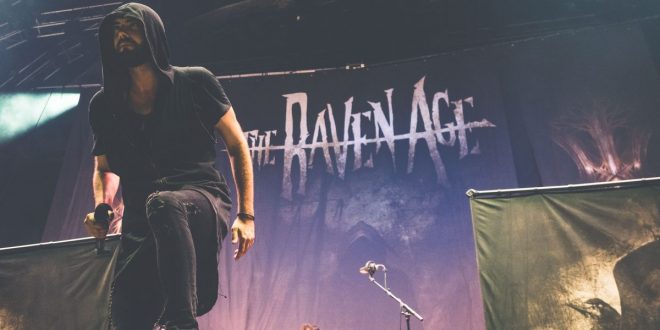 It is fair to say that Raven Age are veterans on Portuguese stages.  Despite being a fairly young band, Raven Age have proved themselves as a solid supporting act for some of the world’s biggest rock bands.

This Friday, Raven Age had the larger than life opportunity to open the festivities for metal giants, Iron Maiden, and I would say they handled it quite well.

Despite the early performance slot so closely after doors, Raven Age dealt out a contagious burst of energy that was sure to get the early crowd riled up for the night’s metal celebration.

The band went through a few changes since their last performance in Portugal, two years ago: a new front man, Mathew James along with a new guitarist Tony Maue.

I have to admit that I was impressed how the changes had no big effect on their act and somehow helped them grow as a band. The band consistently held great stage presence, backed up by George Harris (guitar), Matt Cox (Bass) and Jai Patel (drums) from the original formation.

James’ voice fits perfectly and one could not say he joined the band so recently since their chemistry is quite cohesive.

The set list gathers songs from their first EP and the band debut album Darkness Will Rise, which was released last year.  Raven Age brings up melodic metal with a vibrant performance being the perfect appetizer for what is up next.

If you are attending any Iron Maiden show, make sure you are there early. You will not regret it. 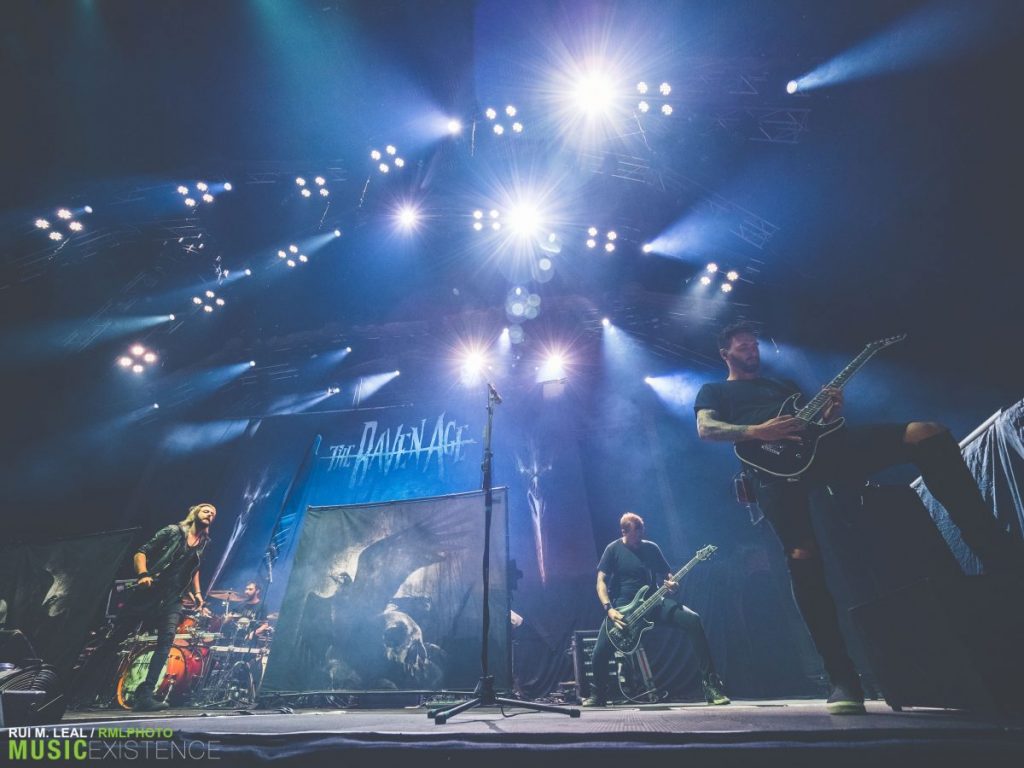 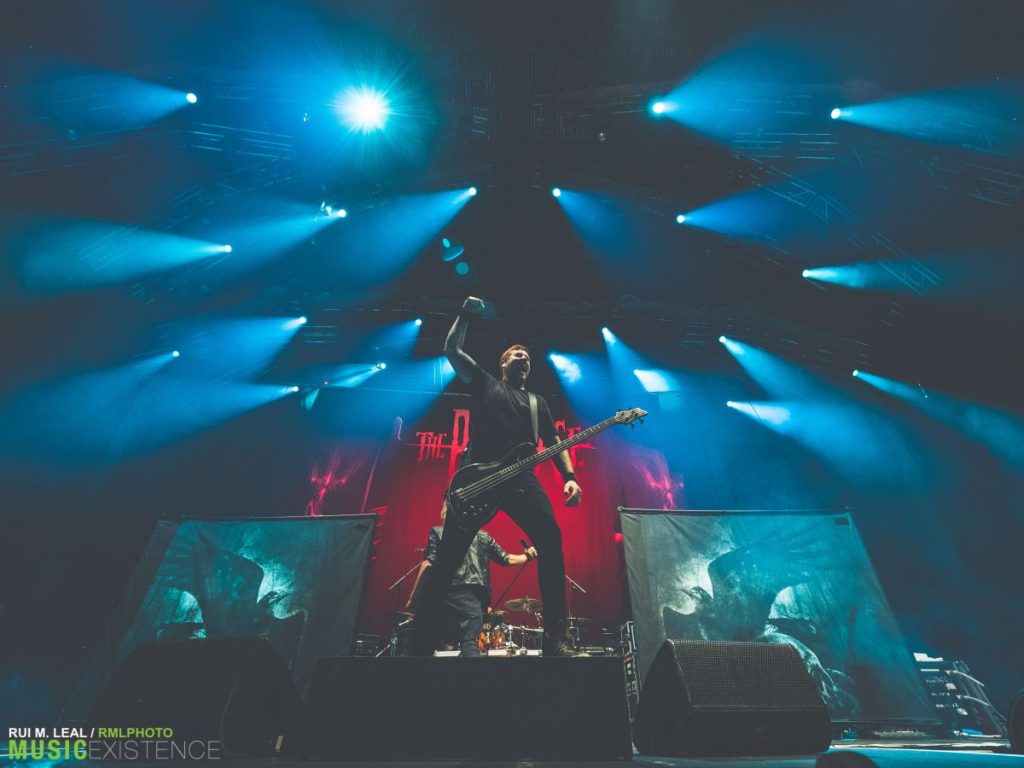 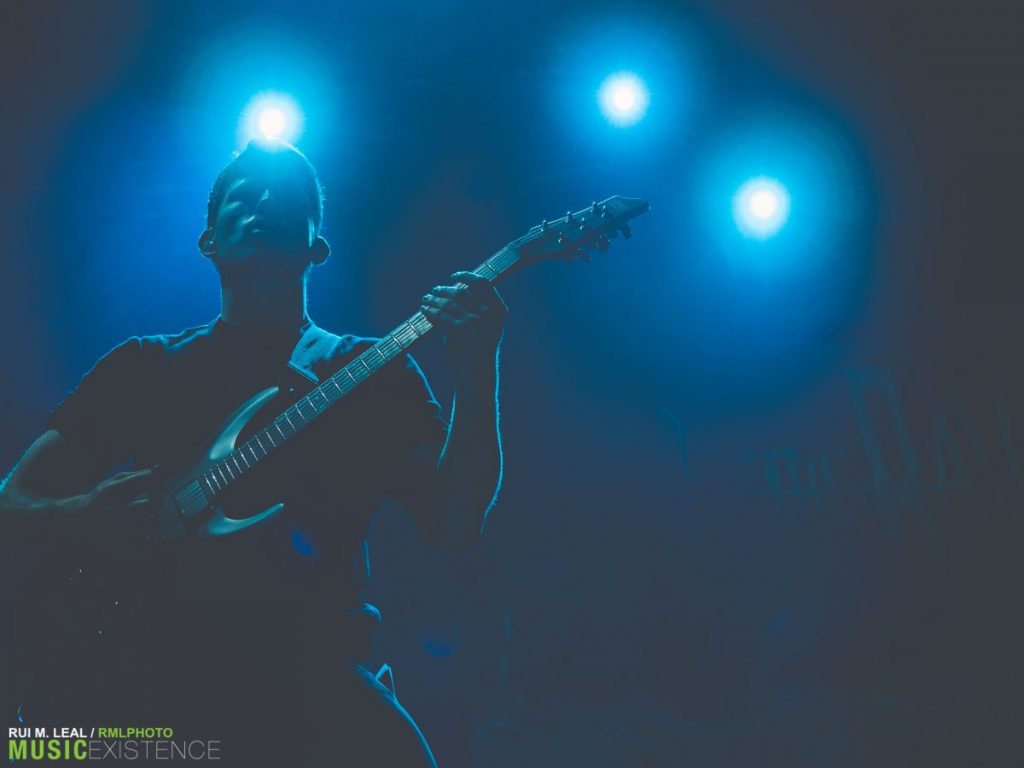 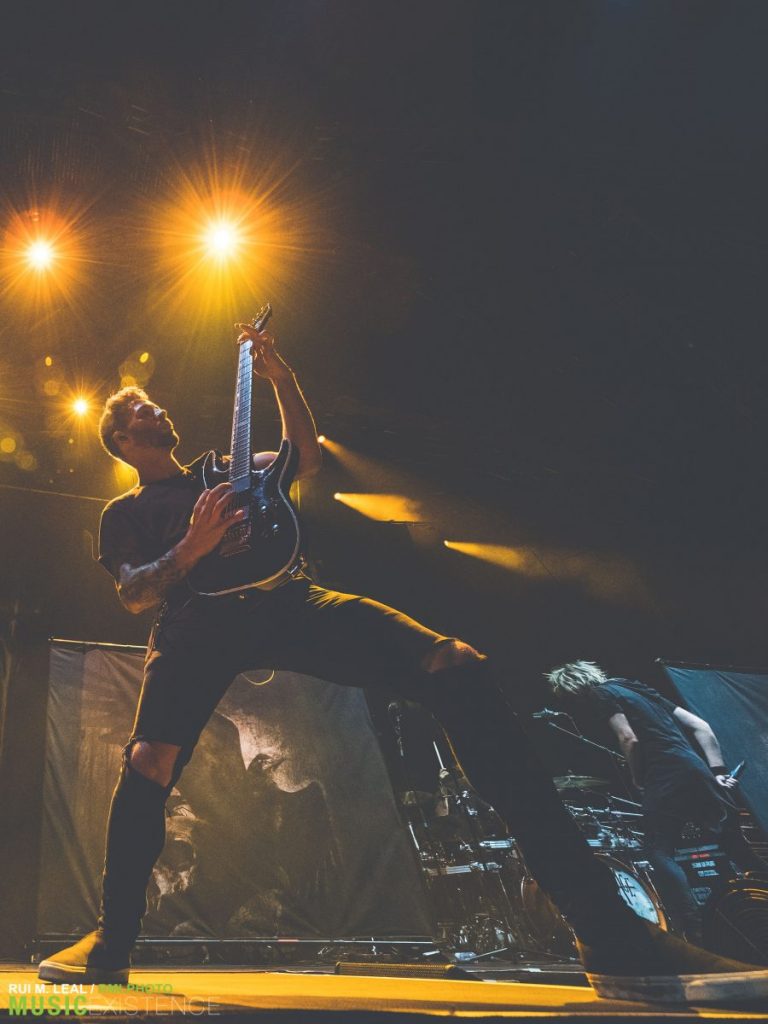 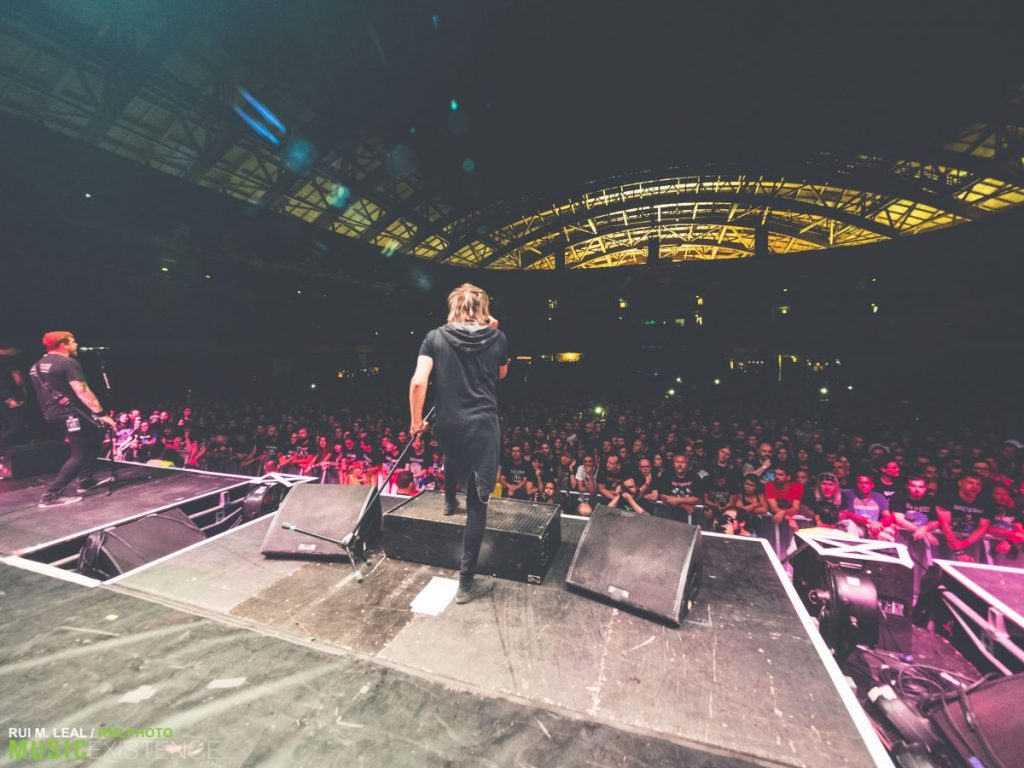 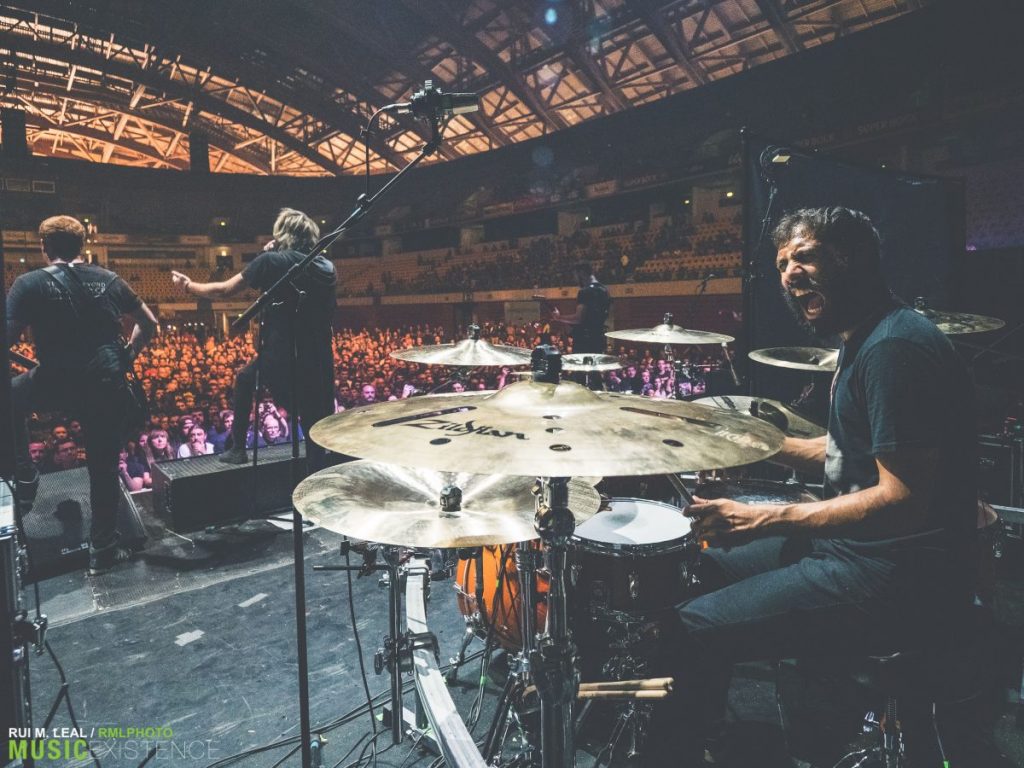 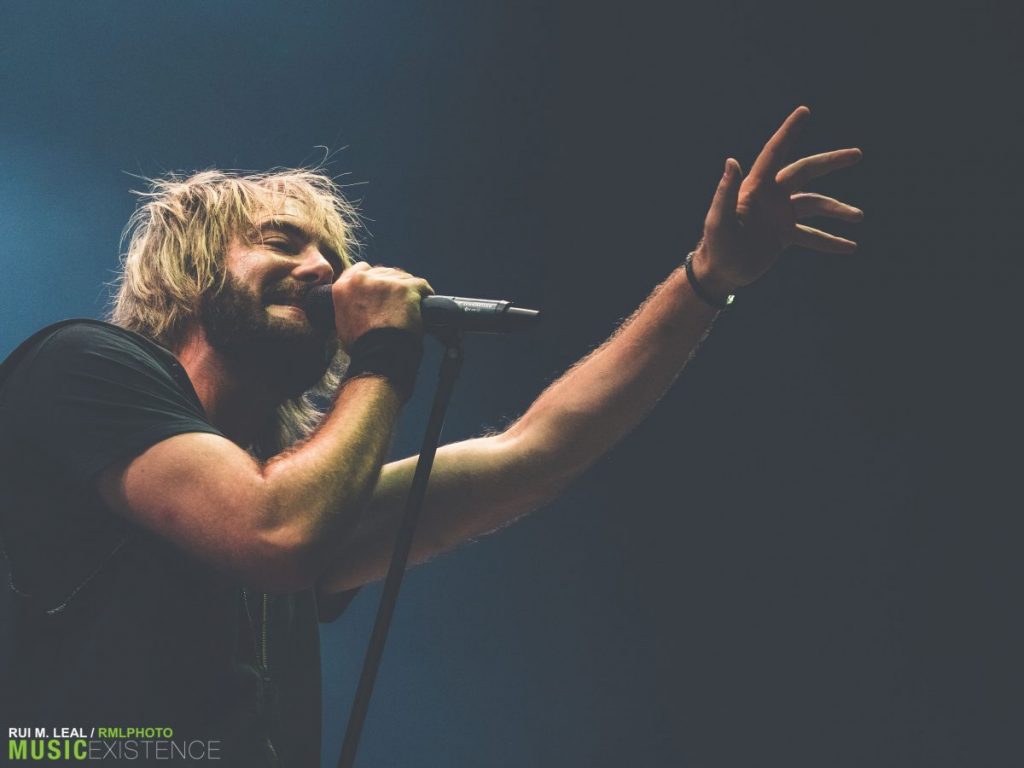