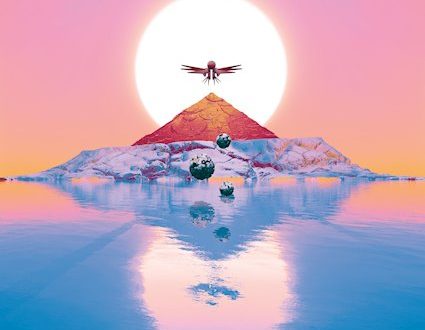 A review on Arbiter, the fifth studio album and first in over ten years from North Carolina’s Hopesfall.

Hopesfall is an American post-hardcore band from Charlotte, North Carolina formed in 1998. They are currently signed to Equal Vision Records. The band dissolved in 2008 after all members, with the exception of singer Jay Forrest, left the band, following this the lineup of the band’s first two albums got together temporarily and played reunion shows in 2011. The band finally reformed with the majority of their last album’s members and original drummer Adam Morgan in 2016 with a new label Equal Vision Records and their new album Arbiter is set for release on July 13th, 2018.

Arbiter is the fifth studio album by American post-hardcore band Hopesfall. The album, the band’s first since 2007’s Magnetic North, was released on July 13, 2018 through Graphic Nature / Equal Vision Records.

Overall, Arbiter excels as a gruff post-hardcore album that makes it feel like Hopesfall never left. It’s a rare album of riffs and melody nostalgic of sounds from years ago while still being brand new. Old fans of Hopesfall as well as newcomers who are looking for something new will be satisfied with what these North Carolinians offer. Take it from this Arbiter, it stands up to the rest of this work.

I am an album reviewer, band interviewer, concert photographer. At least once a week I review a new album in the rock genre the week it comes out (anything from alternative to metal). Check out my site at www.rockedreviews.net and my twitter feed @rockedreviews"
@http://www.twitter.com/rockedreviews
Previous Clayton Morgan Releases Official Music Video And Remixes Of “Taste For Love”
Next ALBUM REVIEW: Heather Whitney – “Moving On” 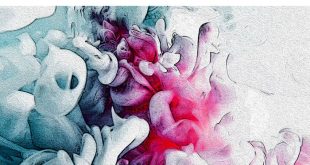 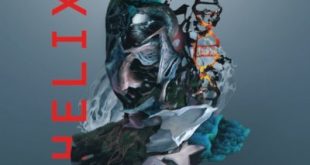 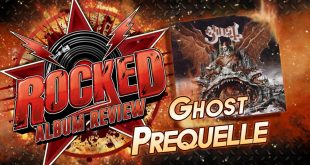