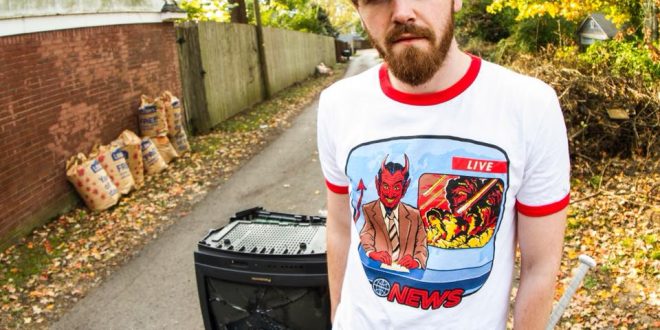 REVIEW: Jeremy Parsons’ New Single, “Why Is the Bluebird Blue?” 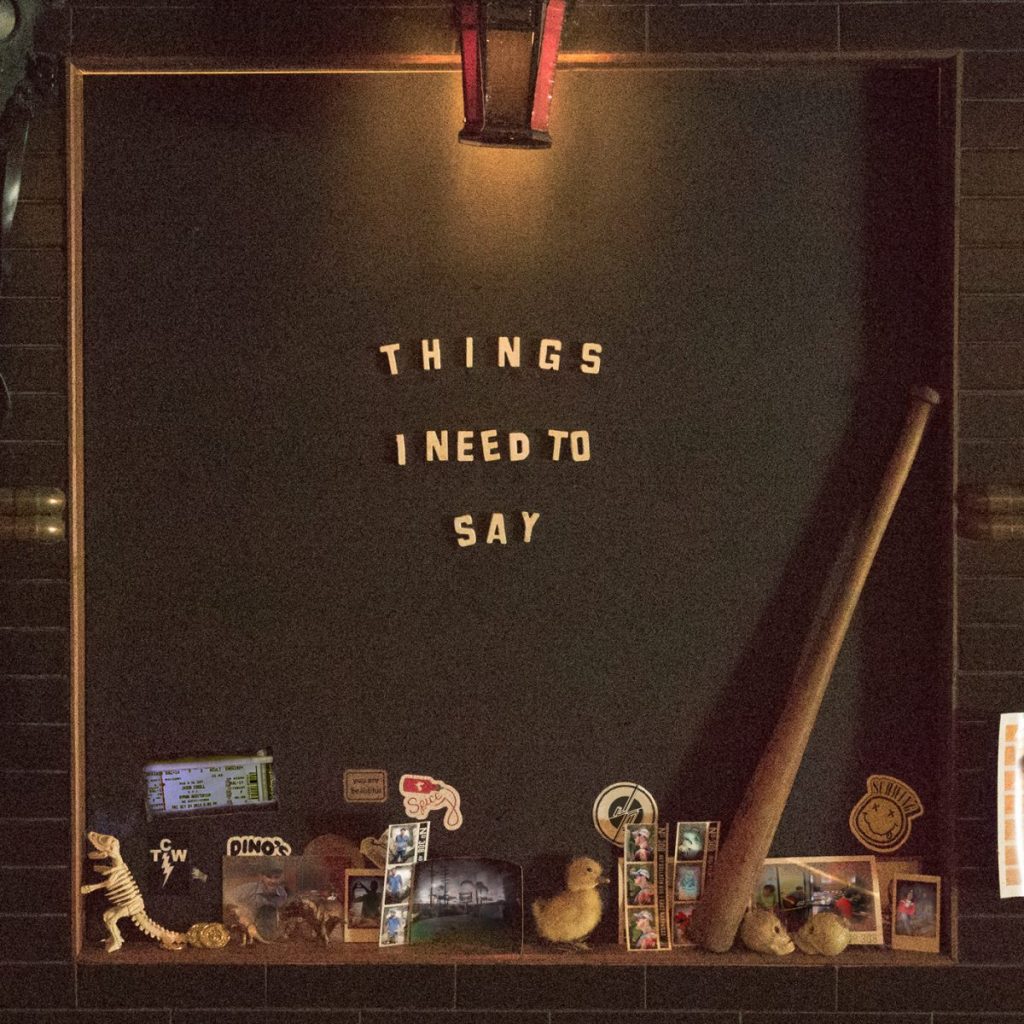 One of the first things that stood out to me when listening to “Why Is the Bluebird Blue” is the intro to the song. It was interesting to hear the mix of instruments played such as the drums, acoustic guitar, and accordion, as they meshed well together and put on a relaxing vibe as the listener. The second Jeremy’s vocals kicked in, I knew he was a country singer from Texas. Regarding vocals, Jeremy has a nice sound and the harmonies were a joy to listen to on the choruses. The solo was also interesting as most songs feature an electric guitar for solos, but this song highlights the usage of the acoustic guitar, which fits in nicely with this song. The solo was melodic and catchy to say the least and the overall melody to the song was catchy as well. Jeremy structured the song well and I like how the song is under three minutes in length, which is a good limit and keeps the listener wanting to come back for another listen. Well done. – Papa Walken 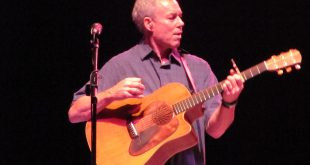