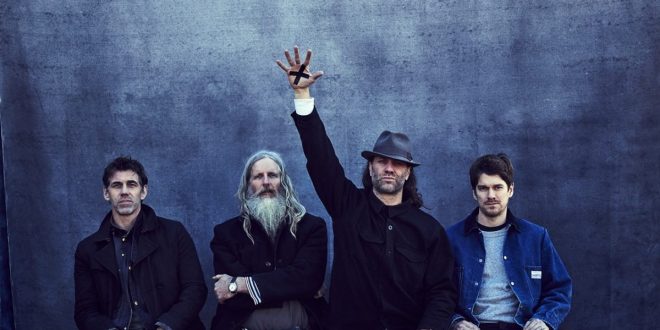 Following the release of their first album in 18 years, “Revelation”, Reef have just announced a 21-date UK headline tour as well as a new video for album opener and title-track “Revelation”.   The band filmed their headline show at the legendary Hammersmith Apollo show on May 6th 2018 and the “Revelation” video is taken from the show.

Reef head out in October for shows in Australia, Japan, Germany and Czech Republic before returning to the UK for their headline dates: