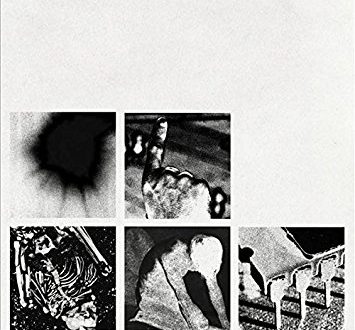 A review on Bad Witch, the ninth studio album from Nine Inch Nails.

Nine Inch Nails, commonly abbreviated as NIN (stylized as NIИ), is an American industrial rock band founded in 1988 by Trent Reznor in Cleveland, Ohio. The band released two influential albums during the 1990s—The Downward Spiral (1994) and The Fragile (1999)—and has record sales exceeding 20 million copies worldwide, with 10 million sales certified in the United States alone.

Overall, Bad Witch might only be thirty minutes in length but if ever there was a new listening experience to give an album, this one would be it. It’s not going to be for everyone, but Nine Inch Nails created an echoing industrial soundtrack with a lot to take in. Saxophone included, Trent Reznor and friends have pulled off the risk.

I am an album reviewer, band interviewer, concert photographer. At least once a week I review a new album in the rock genre the week it comes out (anything from alternative to metal). Check out my site at www.rockedreviews.net and my twitter feed @rockedreviews"
@http://www.twitter.com/rockedreviews
Previous Gallery: Flogging Molly at Forest Hills Stadium in NYC June 22, 2018
Next Introducing Icebox