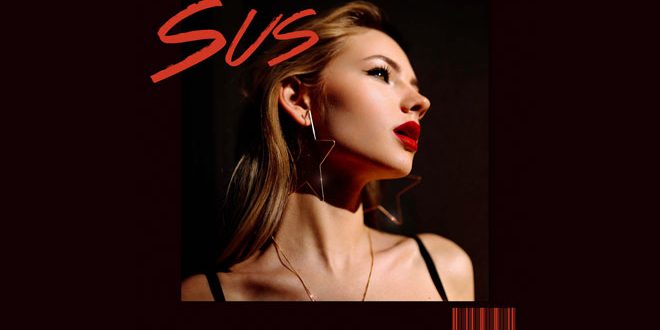 Los Angeles pop singer Summer Ferguson has earned considerable recognition since her cover of Julia Michaels’ “Issues” went viral. The cover was received by a half-million strong audience from its placement on MTV’s Cover of the Month; everyone from fans, award-winning producers, and even Lady Gaga, took note.

Fresh off her widespread success, Ferguson (under the artist name Summy) now focuses exclusively on original songwriting. Her latest single, “Sus” has attracted a sizable following on Spotify and Soundcloud—and with justifiable reason. Alongside Summy’s vocal tonality, its beat resonates like a noticeable contender among modern pop acts. Similar symmetry is felt in the song’s subject matter—about suspicions within a relationship—and the subtler textural intricacies that contribute to the song’s identity as a whole. Ultimately, “Sus” is a solid indicator, both of Summy’s staying power as an artist, and a promising career ahead.

I come from a family who is passionate about all things music. I learned to sing at an early age, and by 13, had my very own Fender Strat guitar. I tried my hardest at learning all that I could. Because I was born with cerebral palsy, I had to teach myself an adaptive playing style. I learned to write and record my own music, despite these difficulties. In college, I started making great use of my writing abilities by reviewing music, as well as copy editing. I guess it's best to stick with what you know, while welcoming a fair challenge at the same time.
Previous EARLY BIRD TICKET OFFER
Next Gallery: Thirty Seconds to Mars at Madison Square Garden, NYC 06.20.18