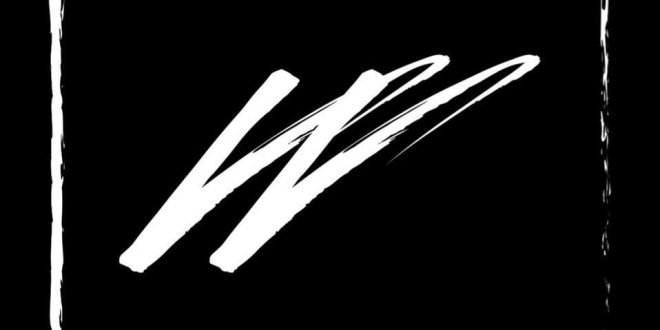 VAVO are an established electronic act consisting of Jesse Fischer and Alden Martin. With Fischer hailing from Vancouver, British Columbia and Martin from London, England, the duo has maintained a prolific output since forming in 2015. Their sound is known to incorporate additional nuances of rock, hip-hop, and pop, through a boundless means that has earned them substantial acclaim thus far.

Now well into their third year, VAVO will release their latest single, “No Friend Zone,” set for the 29th. While not as involved as previous singles texture-wise, I’d like to think of the song as more straightforward. There’s solid pop on offer instrumentally, with airy synths leading the intro, followed by a signature hook-laden drop. An interesting highlight of the song pertains to the vocals, wherein the shift between electronic and raw vocals is utilized with a wholly individualized feel. All in all, it is with the consistent appeal that will leave regular VAVO fans satiated.

I come from a family who is passionate about all things music. I learned to sing at an early age, and by 13, had my very own Fender Strat guitar. I tried my hardest at learning all that I could. Because I was born with cerebral palsy, I had to teach myself an adaptive playing style. I learned to write and record my own music, despite these difficulties. In college, I started making great use of my writing abilities by reviewing music, as well as copy editing. I guess it's best to stick with what you know, while welcoming a fair challenge at the same time.
Previous Kurt Vile announces 2018 Tour Dates
Next Akpor – All For Nothing