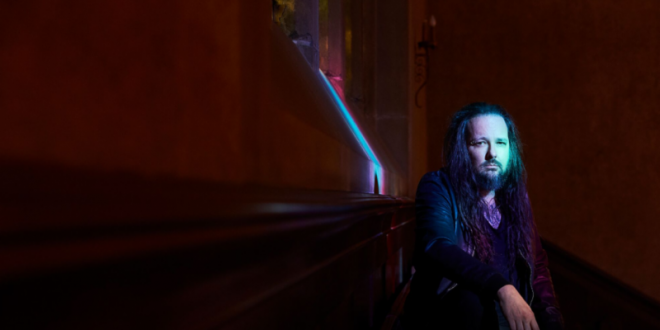 Jonathan Davis deals with his demons on “Medicate”

Jonathan Davis, storied frontman of critically lauded rock band Korn, has partnered with Forbes to launch Episode Two of Through The Black Labyrinth – watch it HERE. The new web series, which will feature 13 episodes in all, features Davis discussing the track “Medicate,” which was written to reflect his views on addiction. In the video, Davis, a long time sufferer of anxiety, weighs in on his use of Xanax to control his apprehensions. He recalls that on the day the synth and drum beats were created for the song, he drove his brother to a sober living home. The experience opened Davis’ mind to the possibility that he was addicted to his medication too, jump-starting his journey towards clean living.

In an in-depth interview with Forbes, Davis unpacks this experience, recounting the particulars of his struggle with chronic depression and debilitating anxiety and the path he took to achieve his well-adjusted and family-focused life, highlighted by nearly 20-years of being drug and alcohol free. “I’ve dealt with anxiety for a long-ass time. I got prescribed Xanax, benzodiazepine, a long time ago. Benzos are the f***ing devil. They’re horrible drugs. They feel good at the moment and are a quick fix to get you out of a panic attack, but they’re not designed to be taken long-term — especially Xanax. I started taking it for anxiety. I’d take a piece in the morning and a piece at night, then go to bed. You start to build up a resistance. Two years later and I was trying to kick it. The song is about me dealing with common regrets, that I need this pill to be happy or stay sane. Anxiety is debilitating. I don’t wish it on my worst enemy. You can’t even function. After I did that song was the first time I kicked it. It was my first of three times. It was very intense.” Says Davis speaking to Forbes on the track “Medicate”

“Medicate” comes from Jonathan Davis’ debut solo album Black Labyrinth, out now via Sumerian Records. The new album, from the two time GRAMMY® Award winning, eight time GRAMMY® Award nominated, artist with worldwide sales of 40 million-plus which is streaming in full now also features “What It Is” which hit Top 5 on the Active Rock Charts and debuted as the #1 most added single on Rock radio, “Final Days,” a melodic and atmospheric track, accentuated by subtle hints of sitar and tabla, the straightforward arena-rock anthem “Underneath My Skin,” and ten other tracks primarily recorded live to tape, a departure from Korn’s heavily calculated, meticulous, studio approach to creation. Longtime fans of Korn will still find the familiarity of the band’s unique and unforgettable vocals, synths and commanding guitars in key tracks like “What You Believe” and “Everyone.” 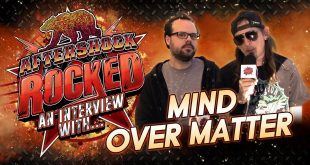 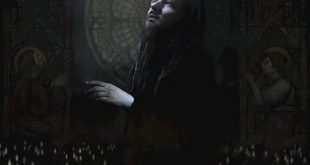