Home / Article / Eurovision Semi-Finalists And Pop Songwriting Duo Fitzsimon And Brogan: “We Are Not A Band!!” 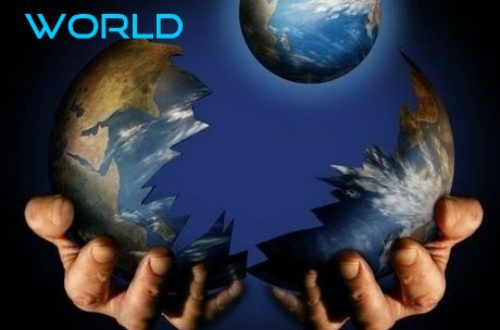 Eurovision Semi-Finalists And Pop Songwriting Duo Fitzsimon And Brogan: “We Are Not A Band!!” 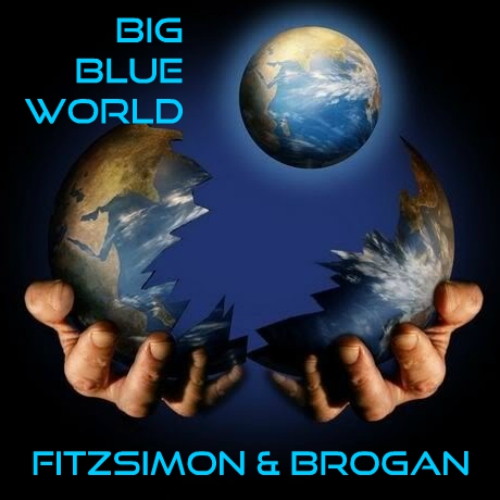 Based in London, Neil Fitzsimon and Bee Brogan aim to produce “pure pop for now people.” Preferring to remain faceless in an industry that holds image in high regard, the duo is bucking trends with their upcoming June album release and subsequent videos for, “Big Blue World.” They model their image, or lack of one, along the lines of Fat Boy Slim, Talk Talk, and Tin Tin Out.

Neil and Bee were both members of the band, Pretty Blue Gun, who were signed to an indie label, licensed to Sony. The albums were produced by Pat Collier, who produced Katrina and the Waves’ international hit, ‘Walking on Sunshine’. The band went on national tours across the UK, until disbanding.

Now, Fitzsimon and Brogan have signed with MTS Management Group for publicity and promotions of their music, including two upcoming 2018 album releases.

“We are not a band, as such, (we are) more of a songwriting production team that release our own material,” said Neil Fitzsimon.  “We’re not really interested in projecting images of ourselves, but rather than that, would prefer quirky images and logos. The name, Fitzsimon and Brogan, we chose because it’s our name, but also because the initials spell FaB, which we hoped would be a lucky omen.. We base ourselves on outfits like Talk Talk, Tin Tin Out, who had a number of hits and to this day, I could not tell you what they looked like. One track in particular that we liked was ‘eleven to fly’ – Tin Tin Out never appeared in any of their videos or promotions. The same goes for Fat Boy Slim – great music, but not many people would even recognize him… again, he uses actors for his videos.”

ABOUT FITZSIMON AND BROGAN: Neil Fitzsimon, the songwriter, and Bee Brogan, the vocalist, then went on to form a songwriting/production partnership that led to placement of their songs in Film and TV. They also wrote a musical, Jack Dagger, which was showcased at the Greenwich Theatre, London for the Musical Futures Award. It was also showcased at the Bridewell and the Royal College of Music in London. They have also just had a song placed in a USA Sci–Fi Feature film.  The duo recently had a track reach number 3 on a French national download chart.  Their track, “This Is Love” earned the duo Semi-Finalist status in the Eurovision Contest. 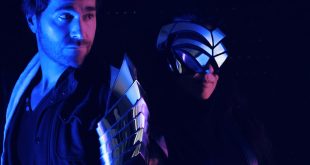