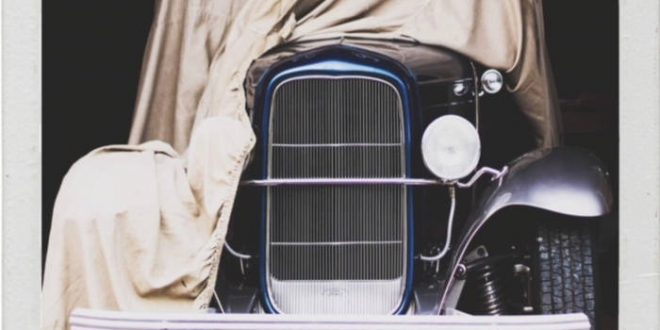 In their debut album American Romance, C.K. & the Rising Tide take us on an exhilarating and reflective trip coasting through the pasturelands and gorgeous natural beauty of their native upstate New York and beyond, deep into the lexicon of the American songbook. It takes a certain amount of care and devotion to one’s craft to articulate the colorful tones characteristic of this variety of country-tinged indie rock, but this quintet makes it look all too simple with a slick delivery punctuated with inspired bursts of energy that are sure to set college radio afire this summer. I’m not one to typically go for this style of music, mostly because of the pretentiousness of its supposed mecca scene in Austin, but what C.K. & the Rising Tide render in their rookie disc is a far cry from the big ego hipsterisms of their Texas counterparts.

Comprised of songwriter C.K. Flach, bassist Christ Brant, guitarist Daniel Tucker, keyboardist/violinist Danny Boudreau and percussionist Devin Kaminski, the Rising Tide has been burning up the northeastern music scene for a hot minute now, and attracting fans and buzz well outside of their targeted audience. I actually first heard about them through a colleague of mine who covers hip-hop, R&B and electronic music for a Boston based zine, and he’d mentioned that I might want to give American Romance a listen the next time I spotlighted left field country artists. When I did, I instantly found myself captivated by the earthiness and rootsy progression between the tracks, almost as if we’re listening to an open air, bonfire-lit concert in the wilderness, completely alone with the music and the artists playing it in the most natural of settings. The song “Desire,” a slow-building percussion leads us into a beautiful, unfolding field of a bluegrass fiddling that comes hand in hand with a brooding vocal from Flach that cuts deep into the sharp treble of the acoustic guitars strumming in the foreground. It’s not as countrified as “Goodnight, Streetlight” or the lead off track “Road to Damascus,” but it nevertheless maintains the same rural charm and introspective self-awareness that makes this album such an inviting listen. “Hey Hey Helena” is more of a throwback to late 80’s blues-rock/country crossovers and adds a splash of hooky balladry to the slowed down pace of the second half of the album. But even when the tempo starts to lose some steam, American Romance never really loses the burning vigor that pushes us from one verse onto the next with a cathartic, genuine passion for the music.

Whether you’re a longtime fan of indie country or just a casual music fan looking for a new sound to add some diversity to your playlist this year, I highly recommend checking out C.K. & the Rising Tide’s new music. Even though we’re living in what feels like the most divisive times in our modern history, when better to celebrate the best qualities of American life than now, through the majesty of music and lyrics?

Stephen Vicino is the founder of MusicExistence.com. He created this site to give talented musicians a voice and a way to be discovered.
@@svicino
Previous Eurovision Semi-Finalists And Pop Songwriting Duo Fitzsimon And Brogan: “We Are Not A Band!!”
Next Album Review: Visitors – Crest (Out July 13)