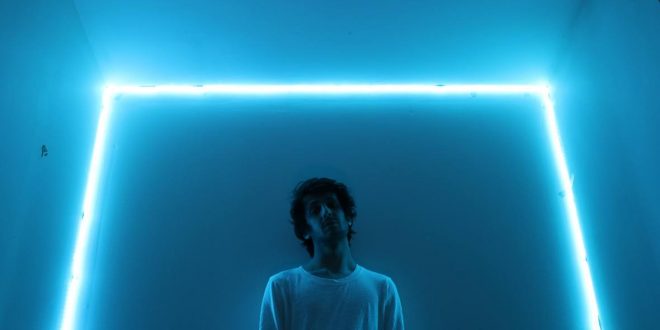 Energetic post hardcore band Mountain Estates have premiered the music video for their new single “Embarrassment”. The song comes from their upcoming album Lovely People, which is set to release June 18th.

“The video and song both portray an introvert in self-destruct mode,” says Adam Barkley, the band’s founder. “The song structure represents the erratic behavior of emotions during a difficult time in one’s life. We wanted the video to show the confusion that comes with bottling up emotions.”

With funky guitar leads, chaotic riffs and emotional vocals, the band has their eyes set to reimagine the post hardcore genre. Watch “Embarrassment” below.