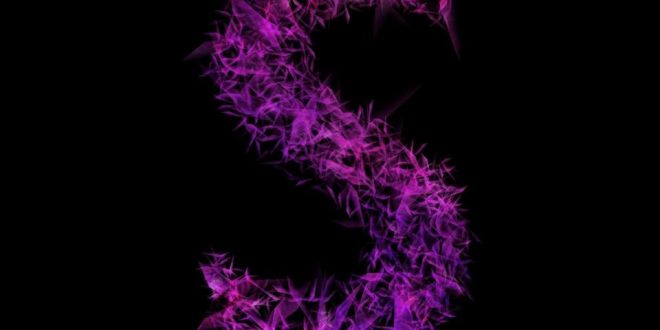 Skyfever are a fast-growing Irish band who continue to earn a wealth of international exposure. Hailing from Dublin, the alt rock quintet has been playlisted by the Carolina Panthers NFL team, their music featured in top-tier sports arenas such as the Anfield and Bank of America Stadium. They have even received celebrity endorsement from iconic rock vocalist Alice Cooper—fitting, given the band’s complementary bare-bones, rock n’ roll ethos.

From their debut EP, Rear View Mirror, “Signs” is its lead and markedly most notable single. This is justifiable based on its surface structure – pumping verses, a bouncing foundation, and a melodious, anthemic chorus. But to top that, the band successfully implements what is seldom heard nowadays in modern rock (or, in fact, music). Amidst its clear conciseness, an organic, sincere tonality is emitted throughout. It is thus far the band’s best representation of their sound, and given the current response, they are sure to succeed in their endeavors going forward.

I come from a family who is passionate about all things music. I learned to sing at an early age, and by 13, had my very own Fender Strat guitar. I tried my hardest at learning all that I could. Because I was born with cerebral palsy, I had to teach myself an adaptive playing style. I learned to write and record my own music, despite these difficulties. In college, I started making great use of my writing abilities by reviewing music, as well as copy editing. I guess it's best to stick with what you know, while welcoming a fair challenge at the same time.
Previous Gallery: Soulfly at the UC Theatre in Berkeley, CA on 05/16/2018
Next Louder Than Life: World’s Largest Rock ‘N’ Roll Whiskey Festival Returns With Nine Inch Nails, Avenged Sevenfold, Godsmack, Deftones, Ice Cube & Many More September 28-30 In Louisville, KY