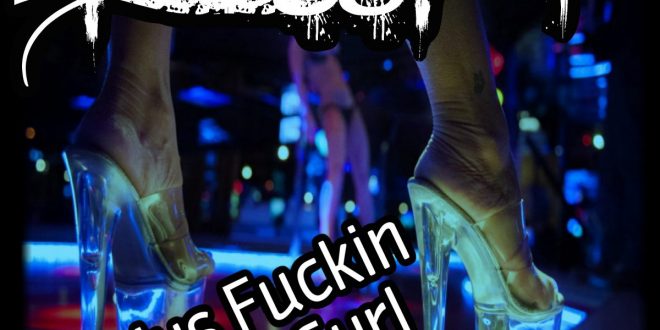 Phillip Hodge was born with the ability to compose spontaneous poetry. The 28-year-old lyricist has developed a career in music as the rapper Thuggizzle in San Antonio, Texas. He prides himself on rhyming “off the dome,” also known as free styling. It is the most prized skill in rapping, the ability to think of clever, intricate rhymes on the spot, often in competition with another rapper, and while in front of a crowd. But despite the wealth of talent Hodge was born with, the home life of his childhood was one of instability and neglect. His mother sold drugs, and he and his three sisters grew up in and out of foster care. They were made wards of the state when Hodge was 9 years old. He said his acting out led to him being placed on a number of medications. He felt pigeonholed and was on the verge of living life on the streets. After repeatedly getting in trouble, a staff member at the Baptist Children’s Home where he was staying sat Hodge down and set his head on straight. That conversation planted a seed in Hodge’s head about channeling his stress and trauma into music. “I remember an older staff member pulled me to the side and told me, ‘Baby, you don’t need these meds, all you have to do is learn to balance your lifestyle and anger. Why don’t you use your music as an outlet?’” It surprised Hodge that the worker remembered that he had an interest in music and rapped. “I made up my mind to do something with my God-given life.” “It was very powerful,” Hodge said later. “That is what opened up the musical outlet. I could say these things and not do them. Because I was doing the stuff I rap about.” “You have to separate who you are from the artist,” he added, noting that if he actually did the acts he and others rap about; they would be in and out of jail constantly. “Rapping is therapy,” he said. “You can put these things into an art form, and actually teach others.” In addition to his music, Hodge devotes time to Thuggizzle Cares a non profit organization that was started after watching an aunt fight breast cancer. Thuggizzle Cares represents over 20 causes.

“This is coming from the heart,” he said. “I let God decide who we go out there to help. At the end of the day, I’m no different than the next man, except I have God in my life.”

Stephen Vicino is the founder of MusicExistence.com. He created this site to give talented musicians a voice and a way to be discovered.
@@svicino
Previous Sarah Patrick – The Woman I am
Next The Best Vaporizers to Use in Public