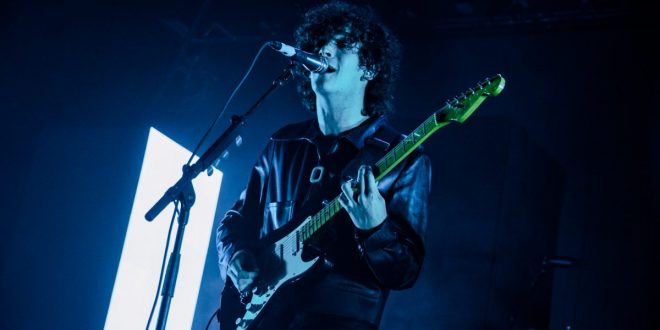 The 1975 Return with New Single “Give Yourself A Try”

English alt-pop giants The 1975 are back, and back in a big way. Earlier today the band debuted their new single, “Give Yourself A Try” via Annie Mac’s BBC 1 Radio Show. The accomapnying video for the song, directed by Diane Martel also debuted on YouTube later in the day.

You can watch the video for “Give Yourself A Try” below.

Along with new single/video came the announcement of not one, but two, new albums A Brief Inquiry Into Online Relationships due out in October and shortly followed by Notes on a Conditional Form which will drop in May of 2019.