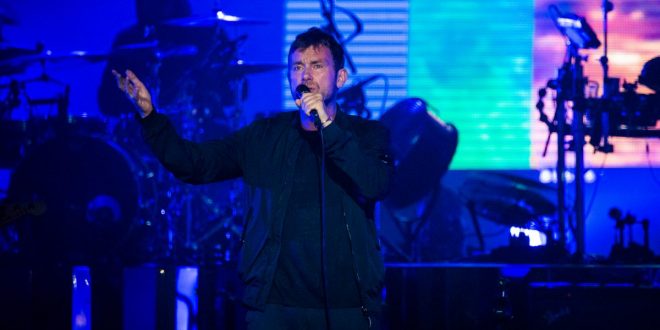 Gorillaz Team Up with Jack Black in New Video for “Humility”

In what’s possibly the most 2000’s thing you’ll see today, Gorillaz have teamed up with Jack Back in a music video for their new single, “Humility”.

The song comes as the lead single for Gorillaz upcoming studio album The Now Now, of which, details were revealed today. After a six year gap between their four and fifth records, Damon Albarn and his virtual band are wasting no time between albums five and six. The latest will be released by Warner Bros. Records less than a month from now, on June 29th, and is available for pre-order now with two instant downloads, “Humility” and “Lake Zurich.”

The Now Now is 11 all-new songs from the band Guiness World Records dubs the “World’s Most Successful Virtual Act.” Produced by Gorillaz, with James Ford and Remi Kabaka, it was recorded entirely at Studio 13, London in February of this year

Along with the album announcement, the band also announced they will bring The Now Now Tour to North America this fall culminating in the U.S. debut of Gorillaz’ own acclaimed Demon Dayz Festival.