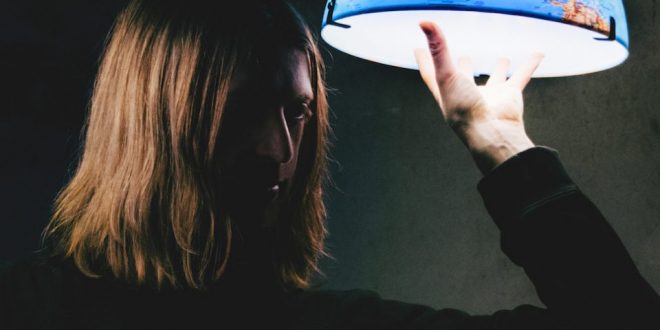 “In the video, I’m drawn into a dream world, only to be slightly distracted by Instagram notifications, bird noises and other real life things,” says Inner Tongue. “The video is a illustration of the global climate right now, showing the different levels of reality: the harsh reality with the dream state and beautiful qualities that the dream state holds. But at the same time the dream bleeds over to the reality…. or maybe reality bleeds into the dream, who knows!”

The video was directed by Tobias Pichler, who creates stylised and colourful imagery which has been screened and published internationally. “After hearing the song for the first time, I was drawn to its effortless mood and immediately fell for the emotion it conveys,” says Tobias. “After talking to Inner Tongue as well as Lucas Riccabona, frequent collaborator and Co-Director, it felt like the right thing to go for a significant virtual feel that especially our generation can relate to.”

With elements that at times recall James Blake, Childish Gambino and Frank Ocean, ‘Favours’ boasts delicacy and astonishing depth. As well as that, Inner Tongue combines the lightness of touch that distinguishes Death Cab For Cutie, the heartfelt perfection found in Sohn’s sonic realms, and the intuition evident in Chet Faker. Artists including Mercury Prize nominated Ghostpoet, Everything Everything and German wunderkind Get Well Soon have invited Inner Tongue to support them on European tours.

The story behind ‘Favours’, and the reason it sounds the way it does, is a remarkable one. In 2013 Inner Tongue was diagnosed with a rare vocal-cord disorder so severe that only a handful of specialists throughout the entire world were capable of treating it. The resulting surgery left him, for a time, unable to talk. The months that followed his operation were emotionally and physically shattering, but he eventually began composing again. Singing was out of the question, “so I decided to modify my musical focus temporarily by writing songs which could produce a melodic tension without vocals, but which featured the traits of forward-looking pop music. It was as if someone had pressed a reset button on the musical identity I had of myself.” 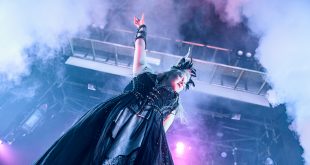 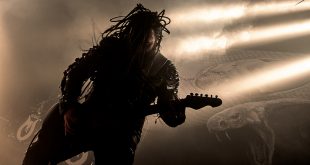 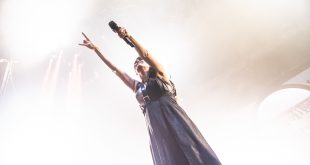 Gallery: Within Temptation as Gasometer in Vienna, AT 13/12/18