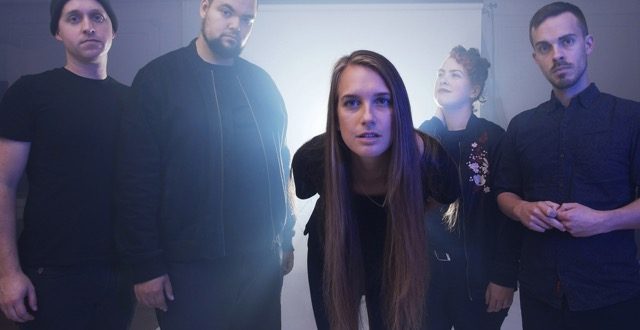 Canadian indie-rock band Hillsburn follow up the recent UK release of their second album, The Wilder Beyond, with a video for the Motown-inspired ‘Sun Ought To Shine.’ The ballad’s soaring vocals form a dramatic backdrop for the video’s storyline, which follows singer Rosanna Burrill as she struggles with but eventually comes to terms with a breakup.

“‘Sun Ought To Shine’ is about unrequited love,” says singer/guitarist Paul Aarntzen, who wrote the song and also shot and directed the video. “An older person is reflecting on a relationship that ended a long time ago, singing the chorus both to her former partner and to herself. She’s saying: you’re a good person, you deserve love and kindness and good things, but you won’t always get them, and that’s OK.”

The video and song both develop the idea that who we are is really a collection of memories. Loves, triumphs, and tragedies all leave their imprints, but how we relate to them changes with time. As Aarntzen puts it in the lyrics, “Memory’s the vessel, time is just a sail. 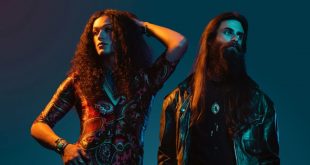