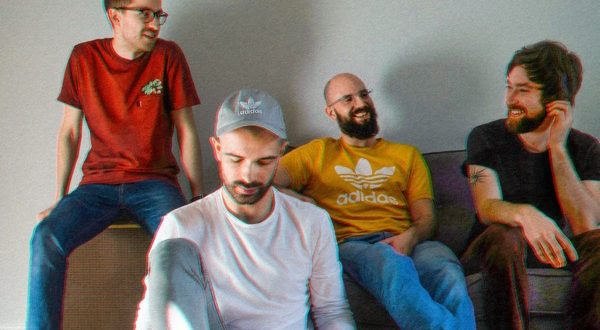 Little Brother Eli’s growling guitars, danceable beats, electro breakdowns and catchy hooks have caught the attention of BBC Introducing in Oxford as well as Radio 2 nationally. The band have generated media coverage including Record Of The Day, Best Of British Unsigned Act, Meridian FM ‘Band Of The Year’ and ‘Track Of The Week’ on Classic Rock.

Little Brother Eli was born out of the songwriting partnership of vocalist Alex and bassist Josh, school friends who bonded over traditional blues and experimented with their own interpretation of what the blues meant to two white kids in 21st century Oxford. Drummer Benji and guitarist Adam joined in, bringing with them a rhythm section based on hip hop and an angular approach to guitar playing.