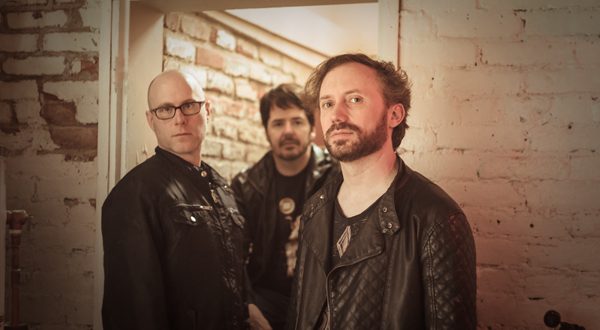 Shoegazers A Shoreline Dream have reunited with original drummer Gabriel Ratliff to release two brand new songs alongside re-masters of three of their favorite tracks from the past in the upcoming EP “waitout”.

While continuing their journey of releasing one single at a time over the past three years (with a Vinyl-only album as the end goal) Ryan and Erik found themselves breaking out of the studio in early 2018 to reconnect with Gabe. Discovering a sonic continuation of their original vibe together in a brand new studio environment, two new tracks have erupted.

On July 6, 2018 these new songs titled “waitout” and “in the ready sound” will be available on the new digital EP, along with re-masters of some of their most treasured songs, including “New York”, “Barnum” and one of the first tracks they wrote together “Projections” in 2005.

With only a few more songs to go to complete their first Vinyl release, A Shoreline Dream is using this EP to not only celebrate the sound that started this “sound at the bottom of a well” music journey, but also to give fans a taste of the newly re-formed and epic sound swirling through the cosmos.

Leading single “waitout” is a reflection of the current state of world affairs, focusing on the need to break away from the stagnation and creating change in our lives. It may be one of the biggest fears of those living in the world today but we do in fact need change, and the song is a rallying cry to remind us all to make it happen. A video interpretation is soon to follow…

To listen to the new track:

To Pre-order the upcoming EP “Waitout”: 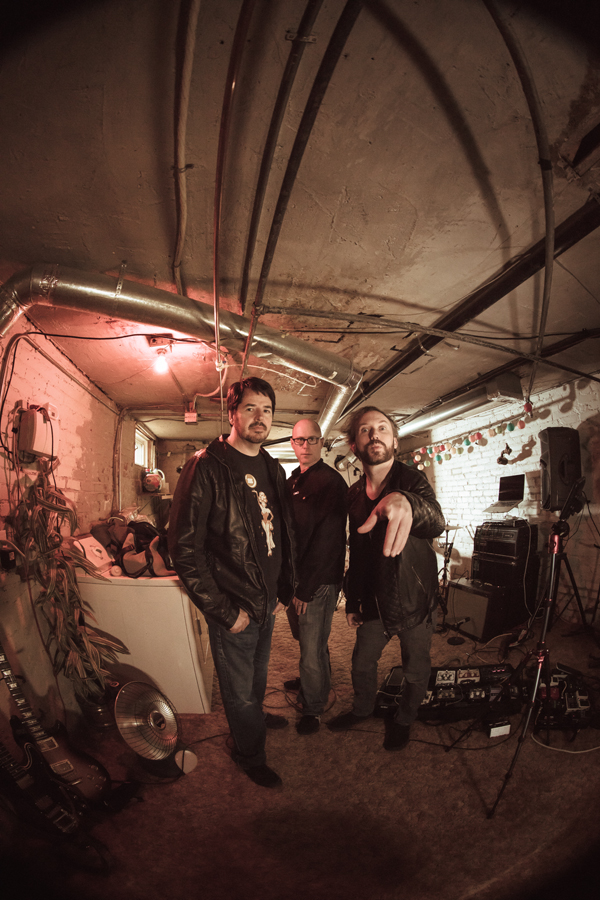