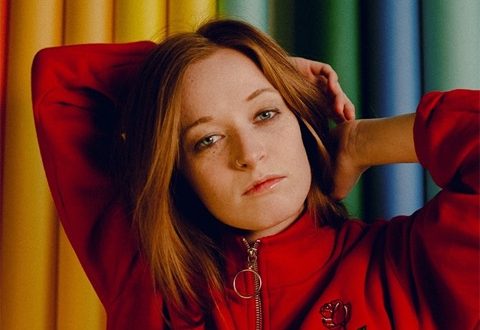 Orla Gartland will release her new single ‘I Go Crazy’ on Wednesday May 2nd.  A slice of feisty alt-pop, the track was brought to life in the studio in the company of production duo The Usual Suspects: Ben Langmaid – the unseen half of La Roux – and Sean Genockey.

As with many of Orla’s songs, ‘I Go Crazy’ was born out of a personal experience.  “It’s about telling someone you love them for the first time and not hearing it back,” she explains. “Bad times. I went into the studio the next day so fired up and channeling the emotion into the track was cathartic. It captures a moment where I was truly at breaking point.”

With a fanbase responsible for over 4 million Spotify streams, and reaching over 130k subscribers on Youtube, 80k Facebook followers, and 35k Twitter followers, Orla’s announcement of 2 headline shows in May saw both sold out in under an hour. Those dates are:

With a new single just released and sold out shows on the horizon, Orla and her fervent fanbase have a lot to look forward to over the coming weeks and months.

“I’m so ready to put out this music. I’ve got a brand new live setup – a three piece – and I’m excited to get gigging”. She smiles. “This is definitely the best version of myself yet…” 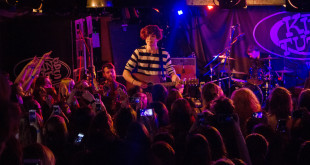 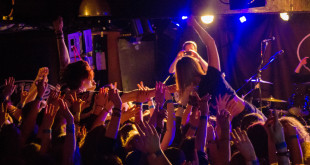 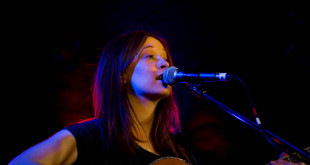