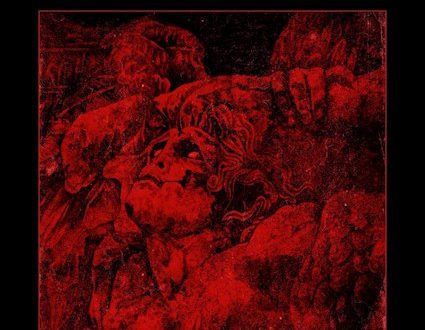 Album Review: At The Gates – To Drink From The Night Itself

A review on To Drink From The Night Itself, the sixth studio album from At The Gates.

Overall, To Drink From The Night Itself is a solid follow up album and continues the impressive two fold career of Sweden’s At The Gates. It may not be redefining a genre but it still leaves an impression and makes you remember what you love about certain styles of metal. Proving once again that Europe, and especially Sweden, are a force to be reckoned with in heavy music.

I am an album reviewer, band interviewer, concert photographer. At least once a week I review a new album in the rock genre the week it comes out (anything from alternative to metal). Check out my site at www.rockedreviews.net and my twitter feed @rockedreviews"
@http://www.twitter.com/rockedreviews
Previous Gallery: Blue October at Pointfest in St. Louis, MO on 5.12.18
Next Clutch Announce New Album “Book of Bad Decisions,” Hear First Single Now