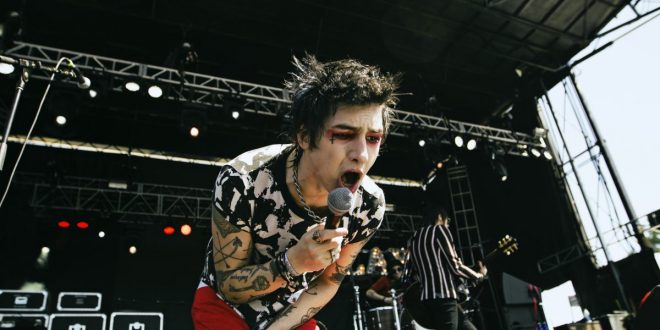 With day one of Welcome to Rockville off to a strong start Saturday was sure to be even more hectic and crazy! Record crowds came out and filled Metropolitan Park to see such band s like but not limited to: Palaye Royale, Butcher Babies, Andrew W.K, Hollywood Undead  and Asking Alexandria  take to the stage.

We had several amazing acts open on Saturday like Avatar, who is no stranger to the festival circuit and wowed the crowd with their six song set. His Headbanging Majesty sure did set the bar high with opening the set with trumpets as the King himself was rolled out on a throne with an electric guitar sitting in front of him, talk about an entrance. The rest of Avatar took the stage as Johannes unique voice reigned over the crowd. The band will be playing several large European festivals over the summer, we can only hope they will be back to tour the US during the fall.

At River Stage I got to catch Palaye Royale during their set for the first time, and they did not disappoint! From their high fashion Tim Burton aesthetic to their dramatic energy on stage, it’s no wonder they have so many dedicated fans. After vocalist Remington Leith literally rolled around jumping on stage in the Florida heat, they graciously spoke “Thank you for sweating your balls off with us today!” even though Palaye Royale just finished up their tour with Stone Sour, I’m sure they have some things up their sleeve. Cannot wait to see what these boys have in store for the future.

Across the way over at the Metropolitan Stage we had Asking Alexandria with a live debut of “When the Lights Come On” from their 2017 self-titled album. Their set list weighed heavily on the new album, so they sadly did not play anything from “Reckless & Relentless” but… I won’t hold a grudge. With Danny Worsnop back at it, you can catch these boys on this year’s final Vans Warped Tour between July 22nd and 28th.

As the sun slowly began to go down, the crowd gathered over to the Monster Energy Stage to get ready for Hollywood Undead. Thousands threw their hands in the air, screaming at the top of their lungs (even security was jumping along) to HU’s anthem “Undead”. With a palm tree stage setup, this made a perfect backdrop as the band played one of their newer hits “California Dreaming”. If you missed their set they will be back in the U.S on July 25th at Hampton Beach!

Things got really wild when The Butcher Babies took to the River Stage. Carla and Heidi let it all out in the scorching heat, from jumping on and off the stage climbing into the crowd to exchange high fives with multiple crowd surfers coming from all directions! They not only dominated the show but also showed the other bands that they are here to stay.

One of the acts closing out the night was Andrew W.K, who brought the party to the Florida crowd also on the River Stage. Chanting “Party! Party!” before W.K hit the stage, I knew we were in for a real treat. From guitar taco to dedicating “She Is Beautiful” to all the beautiful women in the crowd, everyone was having a blast after only a few short songs. Each member had their own way of expressing their “party” emotions from a guitar solo and a keyboard solo, as well as the individual emotion they put into their performance. This drew the crowd even further into their live set with fans rocking out even harder.

Stay Tuned for more on the final day of Rockville 2018! 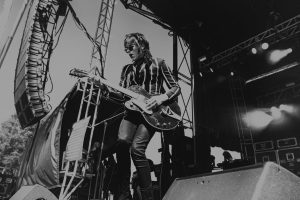 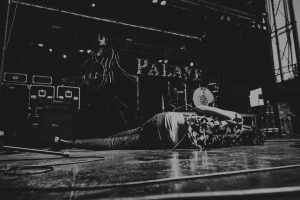 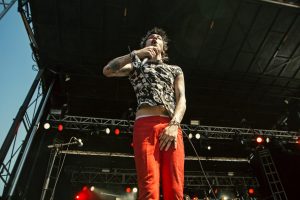 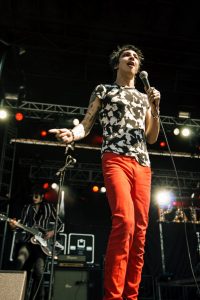 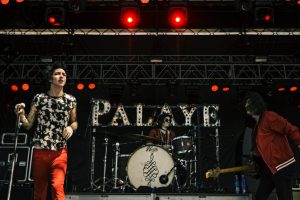 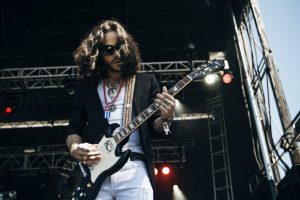 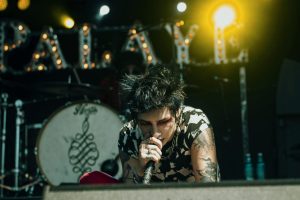 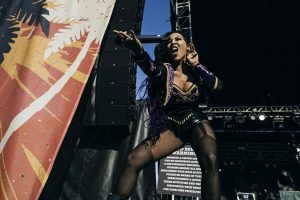 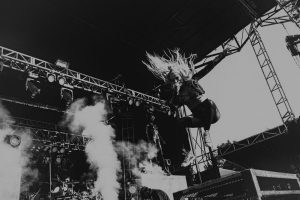 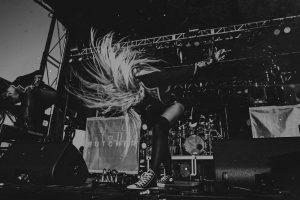 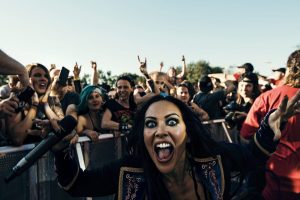 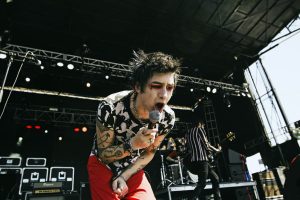 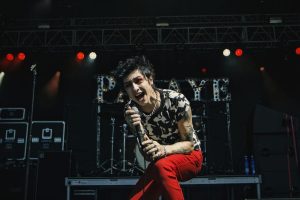 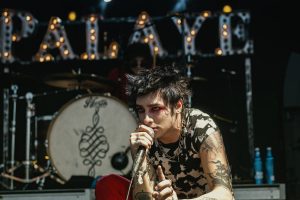 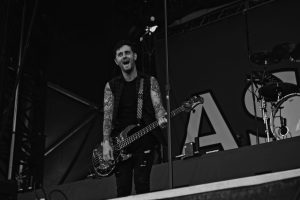 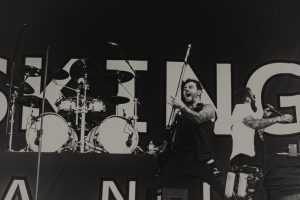 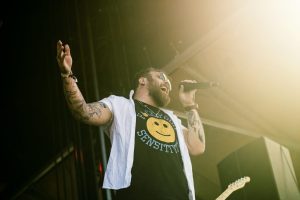 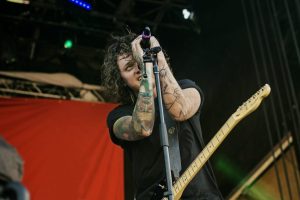 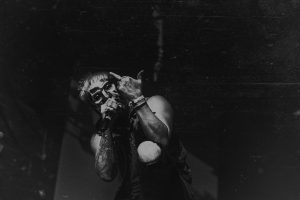 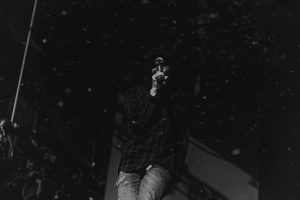 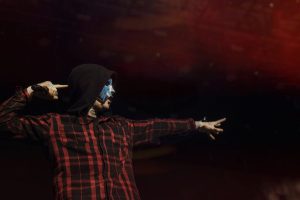 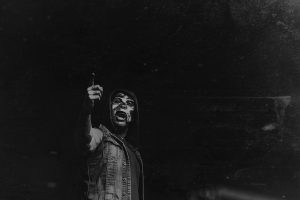 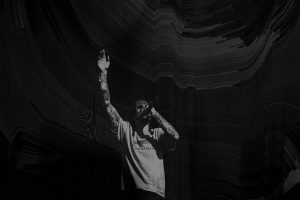 The bass is loud enough to shake the floorboards, but as strong as its quaking …