Home / News / Music Video / THE STARS REVOLT Release Official Music Video for “Be Careful What You Wish For,” Off of Upcoming, Self-Titled EP 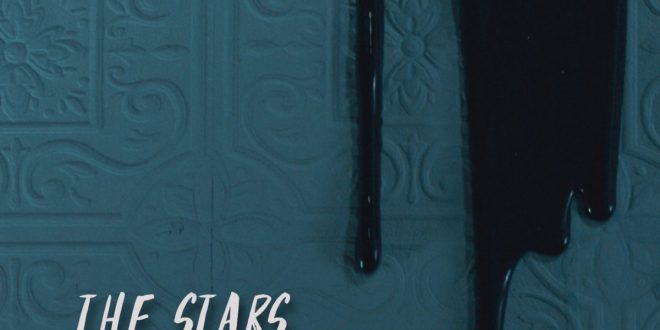 THE STARS REVOLT Release Official Music Video for “Be Careful What You Wish For,” Off of Upcoming, Self-Titled EP

Rock Band THE STARS REVOLT has released the official music video for “Be Careful What You Wish For,” the lead single off of their debut, self-titled EP. Due out May 18th, The Stars Revolt is available for pre-order through iTunes, now!

“’Be Careful What You Wish For’ is a song dealing with loss. It touches on understanding and coming to terms with things out of your control and the uncertainty of what will and what could be. How the little choices you make today could have huge, everlasting effects. What you want might not be what you get, so be careful what you wish for.” – The Stars Revolt

The Stars Revolt is a four piece melodic rock band based out of Louisville, KY. Compared to Foo Fighters and The Used, they are making a name for themselves on a national level. Their new single, Be Careful What You Wish For, is quickly gaining traction on radio shows across the US. Their self-titled debut EP hits stores everywhere on May 18th, 2018.

Singer/guitarist and primary songwriter Richie Ray is no stranger to the music scene. The former Shindig front-man has teamed up with Skyler Jones (guitar), Will Hunt (bass), and Brett Sharp (drums) to create a what some are calling the second coming of emo. Emotionally brooding music with the catchiness of a pop song is the best way to define the sound of The Stars Revolt. They will be pulling your heartstrings and making you want to sing along at the same time.

Connect with The Stars Revolt: