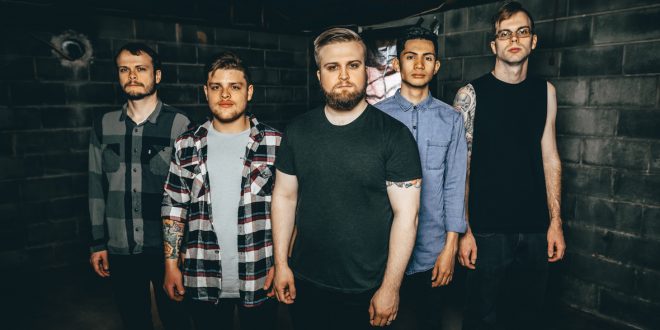 “This album really focuses on some of the political issues that frustrate me the most,” comments, Frey. “I don’t consider myself to be very liberal or conservative, but I am passionate about addressing issues of corruption on both sides of aisle. Our hope is to motivate others to question the status quo and never compromise when it comes to demanding justice in our system”.

Politics and art have a long history together. Music, in particular, has been used to protest, educate, and even to propagandize. It is undeniable that its influence has helped shape society as we know it. Hailing from Frederick, Maryland, Hostile Array aims to bring their own unapologetic perspective to an increasingly divisive culture.

The group, made up of Brendan Frey, Garrison Frey, Hector Fernandez, Fredy Menjivar, and Andrew Markle, released their first single, “Devoid”, in July of 2017 which focused on the tragedy of civilian casualties in the Middle East and US intervention policies. The band aims to continue the political and social dialogue with each new release. Pulling from a variety of influences such as Underoath, Norma Jean, Silent Planet, and Architects, the band delivers a diverse and unique blend of sounds, while maintaining a message that questions the status quo. 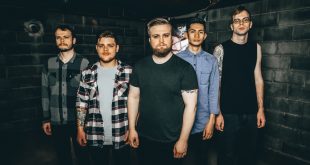 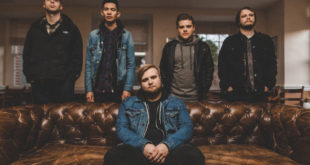 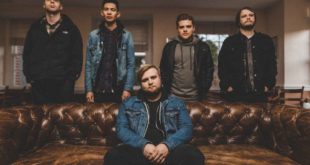