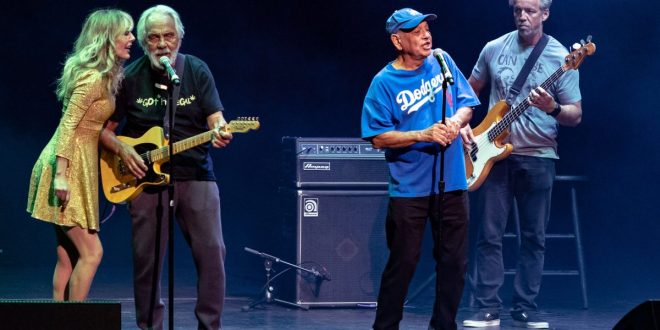 On 4/20 the Capital Theatre along with the iconic stoner duo Cheech and Chong celebrated 40 Years of “Up In Smoke” with a special comedy concert. The evening started off with Shelby Chong wife of Tommy Chong coming out on stage for a little stand up as she would share stories of when she met both Tommy Chong and Cheech Marin, before being joined by the duo on stage to continue sharing stories on how they had all met.

The comedic duo would continue to both shared stories and laughs with the crowd as they performed skits that included “Dave’s Not Here” and one of the most iconic “The Driving Scene” where Cheech and Chong meet for the first time in the duo’s break out movie “Up In Smoke”. Along with their stand up and skits the duo also played some classic songs like “Basketball Jones”, “Save The Whales” and “Does Your Mama Know About Me”, even Cheech’s cousin “Red Hickey”  made an appearance to tell a few jokes along with Blind Melon Chitlin (Tommy Chong) performing “Down Home Blues” and Alice Bowie (Cheech Marin) in her pink tutu rocking out “Earache My Eye”. With laughter poring through out the theatre the duo would begin to close out their set with Cheech’s solo hit single “Born In East L.A.” with Shelby Chong joining the duo on stage for a little dancing with husband Tommy Chong. The duo played a couple more classics off their “Up In Smoke” soundtrack  “Mexican Americans” and “Beaners” before playing their final song of the set “Get It Legal” which they were once again joined by Shelby to help sing along with the duo. As the crowd stood and cheered for the group, as they thanked everyone coming and showing their support the group took their final bow and would graciously walk off stage.

NewYork Based Photographer. Music Enthusiast with a background in Graphic Design. Whether I'm shooting a live event or just out wondering the streets its about capturing the moment.
Previous The Zealots Release New Single “Sledge”
Next Jimmy Vorn – My Own Way 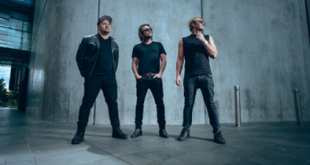 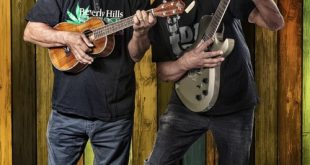 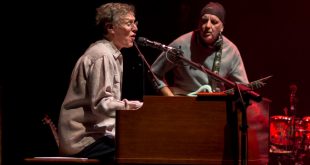