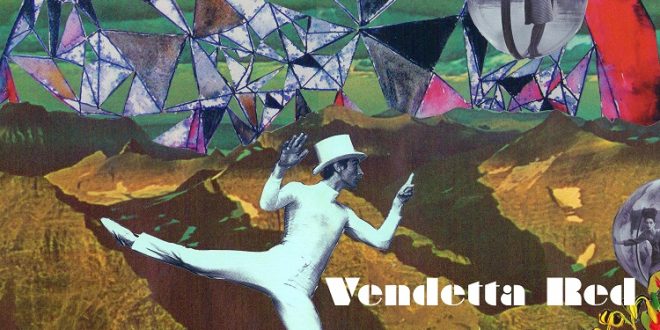 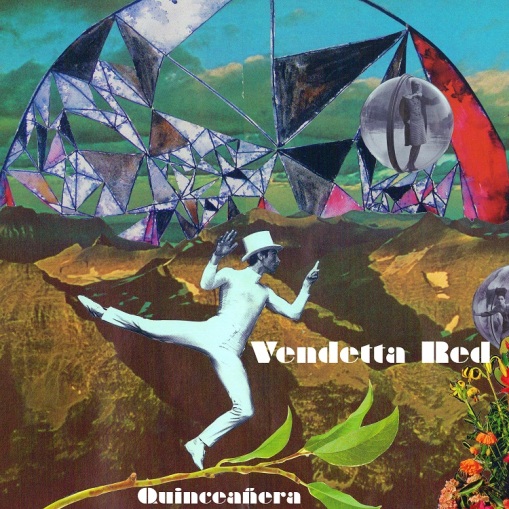 Seattle Alternative Rock Band VENDETTA RED has released the official lyric video for their single, “Entantado,” off of their first full length album since 2005, Quinceañera, via Cleopatra Records. VENDETTA RED is also finishing up their tour with PUDDLE OF MUDD through April.