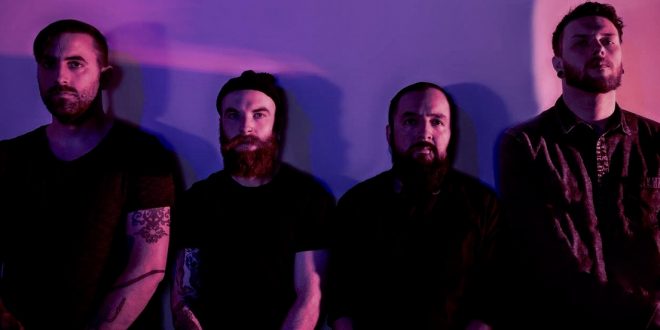 Boston post hardcore outfit Eyes On Satellites has premiered their new music video for the single, “She Bends Her Arms To Look Like Wings“. The video brings to life the song which shows a man on a journey running through obstacles and dealing with his inner struggles to ‘find the light at the end of the tunnel’.

“This is something many people deal with and can relate to on a day to day basis. The premise can ultimately be summed up as if you believe in yourself than anything is possible,” explains bassist, Daniel Matthew.

“‘Pull me harder until my heart strings break, I’m finding it harder and harder to take.’ The first lines of our song ‘She Bends Her Arms To Look Like Wings’ represent the inner struggle within ourselves that we have all had to face at certain points in our lives,” Matthew goes on to say, “The accompanying music video portrays just that and the importance of continuing on no matter how hard certain situations seem to be.”

About Eyes On Satellites:

Eyes On Satellites is a post hardcore band hailing from the suburbs of Boston, Massachusetts. Since the bands inception the band has had one clear goal in mind, to spread their energetic live show and message to anywhere and anyone who will listen.

Previous Billie Eilish And Khalid Join Forces For New Single, “lovely”
Next RED DEVIL VORTEX Releases Official Music Video for Lead Single Off of ‘Something Has To Die’ EP 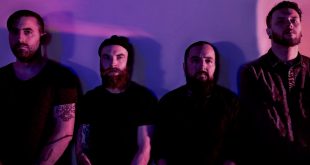