Home / Headline News / Matt and Kim Are On the Comeback Path, New Album Out May 4th 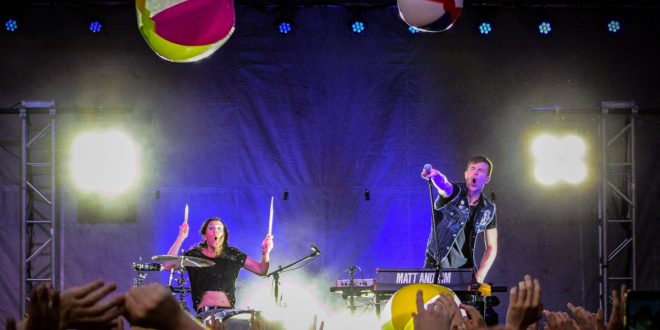 Matt and Kim Are On the Comeback Path, New Album Out May 4th

A lot can change in a year. Earlier this year, Matt and Kim debuted their new track “Happy If You’re Happy” from their upcoming LP Almost Everyday, due out May 4th on FADER Label. The single is an acapella love song sung by Matt who says, “‘Happy If You’re Happy’ is a song I should have written years ago. It’s about how Kim is the best thing that ever happened to me. I’m sorry it took so long.”

But last year wasn’t as kind to Matt and Kim, Kim was injured in an onstage incident last March, the injury forced the band to cancel all live dates for 2017 effectively ending their year before it even began. But while they weren’t able to get onstage again that year, they were able to write a new record. Matt talked about 2017 and the writing process for their new album recently, saying: “2017 was not a great year for us. Kim got real depressed during her recovery, and anyone who knows Kim (or has seen her play) knows she’s such a bad-ass upbeat person so it was hard. Then of course almost everyday it seemed like there was another terrible headline. I feel since the beginning of music people have used writing songs as a form of therapy, but I’m not sure we ever really did…until 2017.” 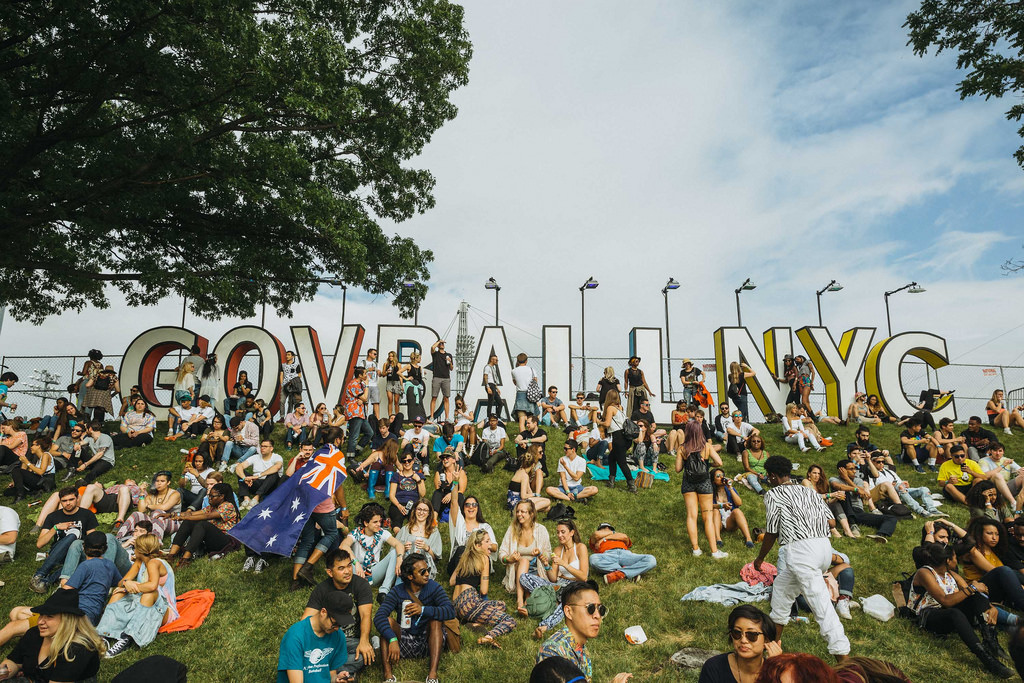 Matt and Kim at Hollywood Casino Amphitheatre in St. Louis on 9.18.15