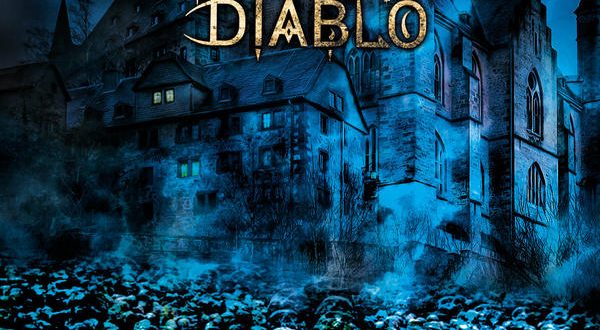 Swing Dee Diablo and The Brimstone Lab announces “The Darkest Of The Dark” album tracklist and new single!

Swing Dee Diablo has just announced the final tracklist for his long delayed and highly anticipated new album “The Darkest Of The Dark”!
Swing Dee Diablo, Detroit Rapper and Leader of the avant garde record label “The Brimstone Lab”, has just dropped major info on what he has up next.
Not only did he release the official tracklist for the album,but he also released a new single!
Skin Mask featuring Bad Mind is as demented as the title suggests,as Swing and Bad Mind deliver their sinister rhymes over Bad Mind’s “Evil Trap” production.
In Stores Everywhere on May 4th,2018!

The Darkest Of The Dark tracklist and Pre-Order Link are both located below:

Stephen Vicino is the founder of MusicExistence.com. He created this site to give talented musicians a voice and a way to be discovered.
@@svicino
Previous Sleeptalk Release Stripped-Down Version of “I Hope You’re Doing Well”
Next Hi Lo Ha Present New EP ‘Ain’t Gone Tonight’