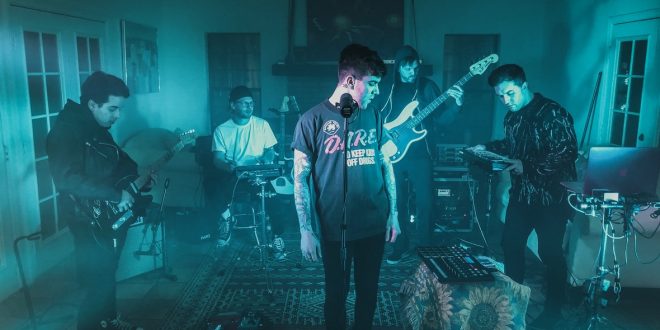 LA-based electro/indie pop band Sleeptalk recently released their latest single “I Hope You’re Doing Well,” a melancholy breakup anthem that dropped on Valentine’s Day. After receiving a warm response and over 27K plays on Spotify in under two months, the band decided to record a stripped-down version of the track. In the bathed-in-blue music video, the band tinkers with synth pads and other light instrumentation, while giving the melody optimal space to breathe. Slow and steady is the approach here and it allows the devastating lyrics to really expose the loss that vocalist Anthony Fitzpatrick felt.

The stripped-down video comes just days before the band sets out on a West Coast tour with Michael Barr. As an extra treat for fans, Sleeptalk is giving away their debut full-length album Young by signing up here.

Listen to the original version of “I Hope You’re Doing Well” now on Spotify.

Previous Gallery: John 5 and the Creatures at The DNA Lounge in San Francisco, CA on 04/13/2018
Next Swing Dee Diablo and The Brimstone Lab announces “The Darkest Of The Dark” album tracklist and new single! 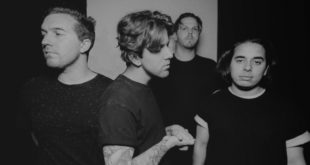 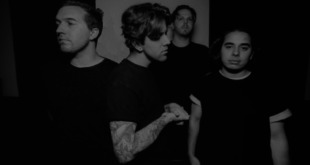